Stockport, United Kingdom (30 September 2010) Although there were only an estimated 20 motor cars in total on UK roads at the time, a domestic servant from South London walking to a Church fete became the unfortunate victim of the country’s first fatal car accident. On 17th August 1896 Bridget Driscoll was hit by a “horseless carriage” being driven to an exhibition at the Crystal Palace at a speed estimated to only be between 4mph and 8mph.

With limited road traffic laws, no requirement for a driver’s licence, and conflicting evidence about the driver’s actual speed and manner of driving, a verdict of accidental death was returned at the inquest into Mrs Driscoll’s death.

In the ensuing 114 years there have been approximately 550,000 road traffic accident fatalities. Nowadays of course, drivers are required to hold insurance and are held accountable for their driving and their actions are compared to the notional standard of the careful and competent driver (in reality a high standard). If found at fault, the dependants of the injured party can make a claim against them through specialist accident claims solicitors. The advent of compulsory road liability insurance and the safety net of the motor insurers’ bureau mean that there should be a remedy for any victim or their dependants.  Bridget’s daughter, May, who witnessed the accident, had no such recourse to law when she was left motherless at the age of 16.

A spokesperson from ClaimsSolicitors advises anyone injured in a road traffic accident, however minor, to take specialist advice from an accident solicitor.

www.claimssolicitors.co.uk is the online presence of Davies and Company Solicitors of Stockport a specialist firm of solicitors that was established in 1998 has a successful track record in handling brain and other serious injury claims. 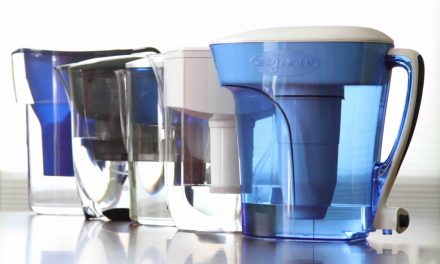 Water Purifier: Why Should It Be On Your Priority List?