England – 27/07/2011 – UK based dealership network ‘Nissan Retail’ offers the best deals on both new and used Nissan Jukes, as well as MOTs and servicing.

The Nissan Juke has certainly grabbed the attention of the nation’s motorists since its debut in 2010. This mini-crossover vehicle is surely best known for its edgy appearance, but also boasts all of the other features that any driver needs to ensure survival in the ‘urban jungle’! Indeed, the Nissan Juke model range starts with the Visia, which sports such features as 16″ Accessory Alloy Wheels and 60/40 Split Fold Flat Rear Seats. At the top of the Nissan Juke model range, meanwhile, can be found the Tekna, which is distinguished by such features as 17″ Accessory Alloy Wheels (Sport), Bluetooth phone integration and Leather Upholstery with heated Front Seats.

Just as important as finding the right car, however, is finding the right price and dealer. Prices for the Nissan Juke start at a mere £13,295 and rise to £16,395 at Nissan Retail. With its online presence at www.nissanretail.co.uk, Nissan Retail is a network of highly reputable UK Nissan dealerships offering both new and used Nissan Juke models in Bolton, Liverpool and The Wirral within Manchester and Merseyside, as well as in Leicester in the Midlands.

The Nissan Juke at the best prices

Nissan Retail does not merely offer the most enticing deals for the Nissan Juke, both old and new. That’s because the dealership network also offers MOTs and Nissan servicing, Nissan parts, accessories and competitively priced aftercare services, in addition to Motability offers.

A Nissan Retail spokesperson stated: “Whatever reason you’d like to buy a new or used Nissan Juke – whether you’ve fallen in love with the car’s striking and rugged looks, or are instead impressed with its wide range of equipment – you really couldn’t ask for a more complete network of dealerships than those that we offer here at Nissan Retail. We offer great prices for both new and used Nissan Jukes in addition to a high standard of customer service.”

Increasing numbers of people are heading online for the best deals on the Nissan Juke and other popular Nissan models, as it allows them to save both time and money. This should place www.nissanretail.co.uk in an even more advantageous position over the coming months and years. 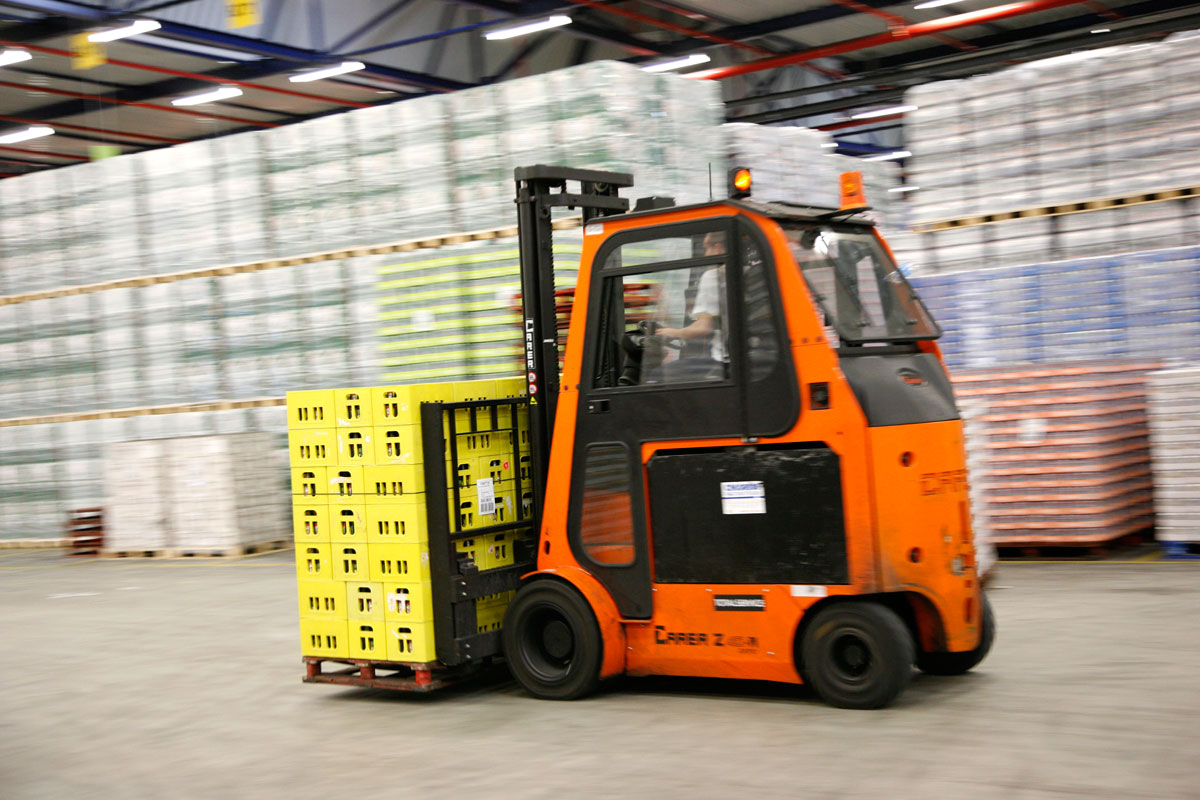