Prop-It Ltd Announce the Launch of the Padprop, the innovative iPad Stand and Holder

Corby, United Kingdom (04 March, 2011) – Prop-It Limited are the global manufacturer of a portable iPad stand and holder – the Padprop, which allows the consumer to safely use and hold the computer tablet whilst at home, in the office or on the move.

The Padprop is being officially launched to the trade at the UK’s Gadget Show at the Birmingham NEC, between 12th to 17th April 2011. However, you can buy a Padprop now on-line by visiting www.padprop.co.uk

The iPad is one of the most sought after technological devices on the market, with Apple reportedly selling over 15 million iPads in 2010 alone.  The Padprop has been specifically designed to fit the iPad, and with a retail price of £14.99 it is aimed at being a low cost, must-have iPad accessory.

The Padprop is portable, lightweight, ideal for use in the home, at the office, sharing with others, commuting and transporting in a bag. The Padprop has an integral section allowing for storage of  Apple headphones, and is a robust and waterproof product. This innovative product is slip resistant due to its secure platform and can provide essential support when typing, watching movies, surfing the web or playing games.

Duncan Geddes of Padprop commented: “The Padprop is made from high quality closed cell foam; therefore, it can also be used in hospitals and surgeries as it does not attract germs. Also, the Padprop can be adjusted so the user can easily alter their tablet’s screen angle for the perfect view. We are delighted to offer this innovative and supportive product to our customers at an extremely affordable price. This product has been thoroughly recommended by a range of industry experts, such as PadGadget and The Unofficial Apple Web Blog (TUAW).”

Designed to provide support and protection to the popular iPad tablet, the Padprop is an incredibly strong, handy and lightweight product which allows for easy portability and storage. Available at an affordable price, this original product is extremely competitive.  The Padprop can ultimately be used in a variety of settings, such as at the office, in the home or on the train. 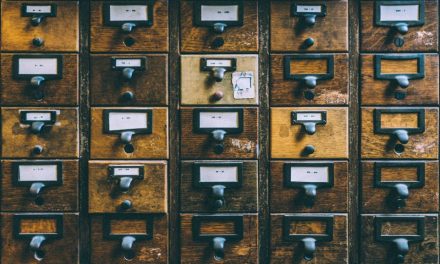