England – 18/08/2011 – UK based dealer network ‘Renault Retail’ offers a wide range of both new and used Renault Megane models at the most competitive prices.

When the time comes for the average UK resident to buy a new car, they will have several key priorities in mind. Chances are that they will be appreciative of a car that is reliable and practical, allowing them to use it for the everyday commute to work or school with the children in addition to having plenty of boot space. They will also probably be thankful for a car that looks good and that is engaging to drive, and then there’s one of the most important priorities of all to consider in these financially pressured times… a low cost. The good news, though, is that all of these qualities are evident in the Renault Megane.

The Renault Megane is a car that has been around for some time now, and that is therefore available at highly attractive prices, both used and new. The even better news for the huge numbers of Britons that need to buy a hatchback each year is that the Renault Megane, which is presently available new in such forms as a hatchback, coupe, coupe-cabriolet and sport tourer, can be purchased inexpensively from one of the top Renault dealer networks, www.renaultretail.co.uk.

A car that is incredibly well-equipped

There are so many advantages of purchasing a Renault Megane, and with such a wide range of engines, trim levels and body shapes to choose from, the buyer is unlikely to be disappointed. Current editions of the Renault Megane when purchased new include the Expression, I-Music and Dynamique TomTom, with even the entry-level models boasting such features as a centre console with armrest and electric windows.

A Renault Retail spokesperson commented: “Our well-priced range of Renault Megane cars, combined with our network of some 20 Approved Renault Dealers located across the UK, means that you’ll never need to look to another dealer for a new, or even used, Renault Megane.”

With the World Wide Web (WWW) now being used by so many people when they are looking for a Renault Megane at a good price, www.renaultretail.co.uk would appear to be well-placed to make the most of the continued high demand for the car, both new and used. 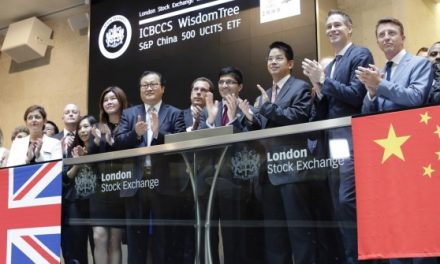