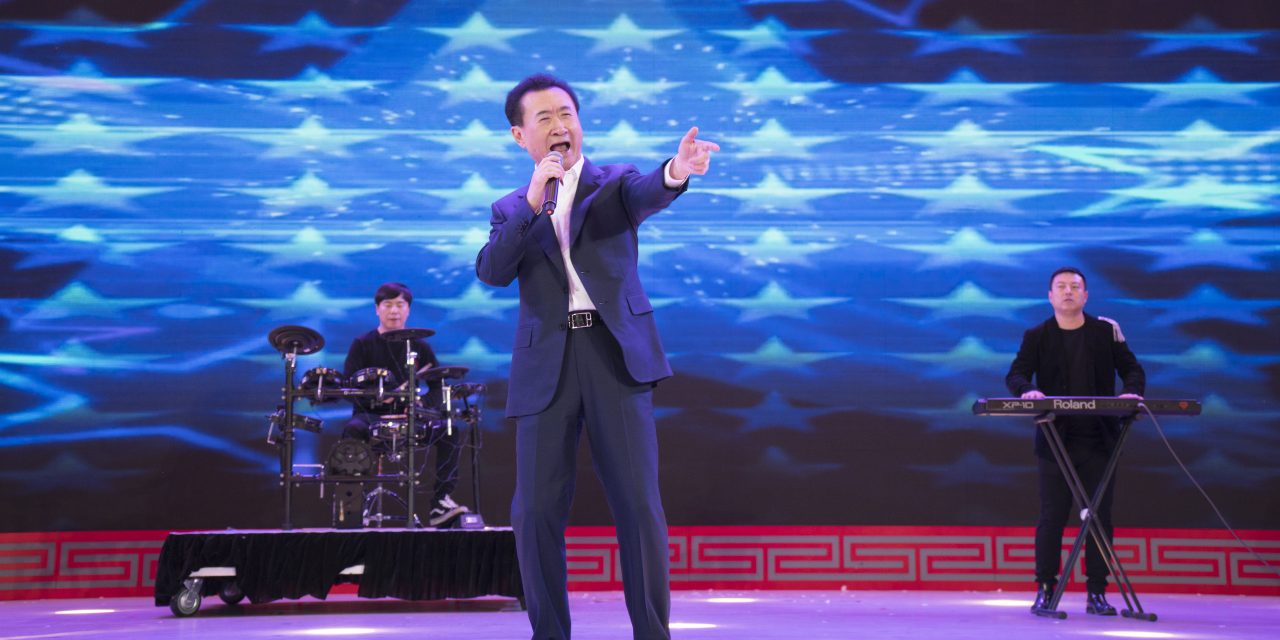 As the media and netizens are continuously stunned by the singing skills of China’s richest man, this week at the World Economic Forum (WEF), Wang Jianlin, Chairman of Dalian Wanda Group, quickly shifted his role from “showman” to “businessman”, bringing extra emphasis to his mission to turn the real estate giant into a film, sports, and tourism-led conglomerate and expand its reach across the globe.

Wang Jianlin, the outspoken boss of Wanda Group, is known on Chinese social media for setting “small, achievable” goals. In 2016, Wang’s major goal was to flip The Group’s focus from real estate to a few key services sectors with a new and growing emphasis on entertainment, tourism, and sports. The results were spectacular, with a total increase in assets of 21.4 percent in 2016, according to The Group’s annual report released on January 14th.

To march The Group’s transition, Wang even sang four songs at the annual gala, ranging from rock songs to Chinese local opera. Wang’s performance was widely covered by global media and was considered a smart PR move, even though the media believe that it’s always a risk for an executive to do something uncharacteristic in the public. The videos of Wang singing have gone beyond viral, reaching more than 1.5 billion people globally so far, among which more than 1/3 are outside of China.

It seems that the chairman’s personal hobby not only shapes The Group’s corporate culture — Wanda Group holds a company-wide singing competition “The Voice of Wanda” annually for its employees — but also drives The Group’s strategy, as demonstrated in the annual report. At the WEF, Wang expressed the reason behind this transition, “Real state is a money spinner, but it cannot be sustainable and is not stable. Therefore, we’ll need to transit. People with money will go for health and entertainment. Entertainment is something that makes you happy, and sports are something that makes you healthy. Therefore, I’m coming to sports and entertainment.” 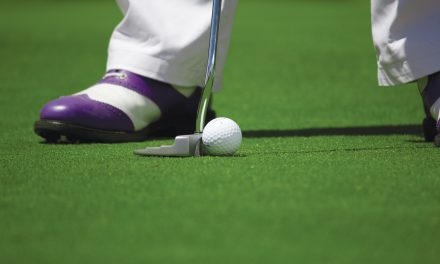 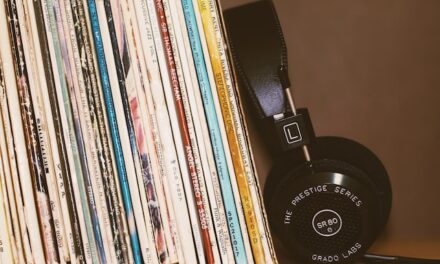 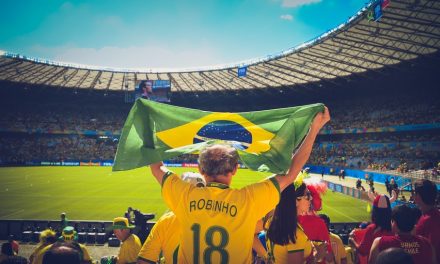