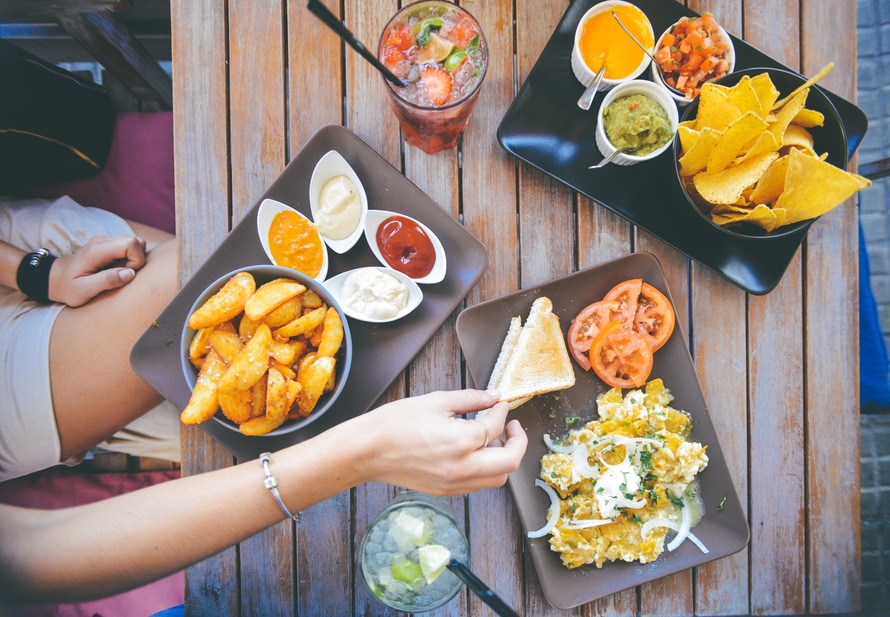 The objective of the event was to promote Phuket’s local delicacies to tourists from around the world. Besides Phuket dishes, there was also Thailand’s famous food from all over the Kingdom, which was in corresponded to the government’s policy to promote Thai-way Tourism.

Thai food from different regions tells different stories of cultures and ways of life from ancient to current times. These intricacies as a result are myths that entice tourists from around the world to experience the Thainess. Recently, Phuket is honored by UNESCO as one of the 18 cities to be proudly called “World’s Gastronomic City” in terms of the advancement of food culture. This honorary position is bestowed to Phuket not only as the first Thai city to be honored but also as the first city of the whole ASEAN.

Room Creating Options For Your Home

The Kooples Brings French Flair to Liverpool ONE