Win Big With This Winter Online Bingo At Posh

10/11/2011- Every Sunday in December, Posh Bingo are giving their members the chance to win £1000 in High Street Vouchers which will ensure that lucky winners will have a fantastic Christmas.

For as little as 10p, members of Posh Bingo could win a massive £1000 worth of High Street Vouchers every Sunday in December. This would be a significant boost to the winners, who could easily buy all of their family’s Christmas presents and still have plenty left over to treat themselves to a new pair of shoes or a brand new party dress for New Year’s.

Players can enter this fabulous competition by signing up to Posh Bingo and playing their £1K Xmas Wishlist bingo game, which is played at 9.45 every Sunday evening. If they are lucky enough to bingo on the Xmas cracker pattern then they will win £250 worth of High Street Vouchers which can be used in popular stores such as Boots, Amazon, Debenhams and Waterstones to name a few.

This is not the only massive prize members could win by playing online bingo at Posh, In fact, Posh Bingo are running another great promotion which could see a lucky member win a whopping £2 grand in cash. This is their 2k Guilty Pleasures promotion which will be played at 9.45 on the 1st of January 2012 and could make someone’s new year go off with a bang. Cards for this game are a mere 50 pence each and can even be purchased for free with every 500 guilty points you earn on Posh Bingo before that time. Cards are available to be pre-bought, so even if players are not going to be home on New Year’s Day, they can still secure their chance of winning the jackpot and enjoying a major cash boost at the start of the year.

Posh Bingo is the sister site of Wink Bingo. It has been around since 2010 and aims to bring a classy experience to the world of online bingo playing. The site is powered by Brigend software and is a subsidiary of Cassava Enterprises. The site regularly run a range of promotions which change from season to season, offering something for everyone.

Getting Your Car Ready for the Winter 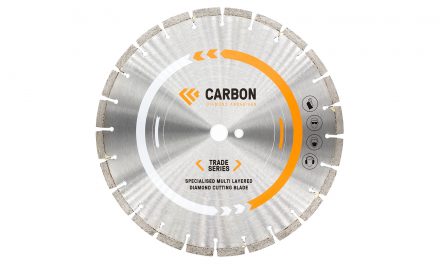 What Should You Keep In Mind While Find The Diamond Tools?