14/11/2011 – David Lichtenstein continues to buck the trend by making real profits in the midst of an economic downturn.

Despite the tough financial situation in the USA and the rest of the world, Real estate entrepreneur David Lichtenstein is still managing to make substantial profits in Real estate. Not only this but he is still creating jobs and bringing value to the communities in which he invests — something which many lesser businessmen are struggling with right now.

It is great to see that there are still some businessmen who are able to think outside the box and create unique solutions in difficult circumstances such as David Lichtenstein has. David is still acquiring assets which allow him to grow his portfolio and extend his business, which is great news for the American economy, which needs to see as much growth as possible if the economy is to be stimulated.

David Lichtenstein strongly believes in the core principles of acquiring investments at the most opportunistic time in order that he may consistently provide great results for those who invest in him and this core principle has been the very thing to see him through the tough economic downturn which has seen many Real Estate companies go under.

David Lichtenstein said; “ An element of our business strategy is to acquire companies with good management teams and high-quality assets in locations which provide opportunities as markets recover.”

David Lichtenstein is the founder and CEO of the Lightstone Group which is one of the top 25 Real estate companies in the USA. They manage a portfolio which spans 27 states and which employs over 1.150 people.

David started his career as a Real Estate entrepreneur way back in 1986 when he turned a huge profit on a $89,000 investment. Just two short years later, he had founded the Lightstone Group and had soon acquired two large outlet malls in Orlando. From there, his business went from strength to strength, growing significantly year after year with investments in multi-family, retail and industrial properties of te highest quality, in the best locations. 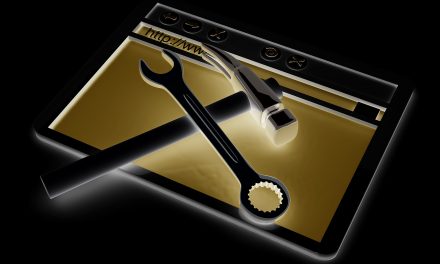