The Beginnings of the Barbie Doll

The Barbie was first created by Ruth Handler in 1959 after noticing that all dolls around at the time were based on babies not teens or young women. Collectable dolls these days include both the classic baby dolls, as well as these popular dolls that depict grownups. After all, when Barbie was created, she took the world by storm.

The 1960s
Following initial success, in the 1960’s Barbie had a hairstyle reminiscent of Jackie Kennedy’s, whilst she wore clothes inspired by the fashions of Paris and the activities of the day. As the decade progressed, the style of the dolls changed from simple elegance to mod, then later to the American Girl. This is when Barbie inherited bendy legs and a rotatable midsection.

The 1970s
From then on, Barbie took it all in her stride, becoming an ice skater, gymnast and skier all in the 1976 Olympic Games. In the 1970’s, she also took advantage of popular fashions including disco, prairie and maxi-dresses. A girl has always got to look her best!

The 1980s
In the 1980s, the Dolls of the World collection saw the first black and Hispanic Barbie’s being produced. This is when collecting Barbie dolls really kicked off, with the first collecting convention taking place in 1980. Barbie’s 25th anniversary in 1984 was commemorated by famous jewellers Tiffany who created a sterling silver doll in her honour.

The 1990s
The stunning outfits and glamour were even more wonderful in the 1990s, which saw designers like Christian Dior and Vera Wang design pieces for Barbie. In 1996, the Barbie website was launched, showcasing photographs and information galore to fans of the cherished doll.

The Noughties
Throughout the 2000s, Mattel continued to limit the number of Barbie’s it produced in order to maintain collectability. Barbie featured in her first movie, Barbie in the Nutcracker, where she was given life with special 3-D effects.

These days, Barbie is still evolving. And to all of the fashionistas out there, fear not; modern day designers like Christian Laboutin continue to put their own stamp on the iconic doll to keep her moving with the times

Bradford.co.uk have a range of Collectable dolls, available to buy online. Compare the prices online today. 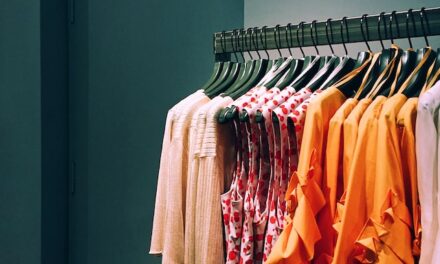 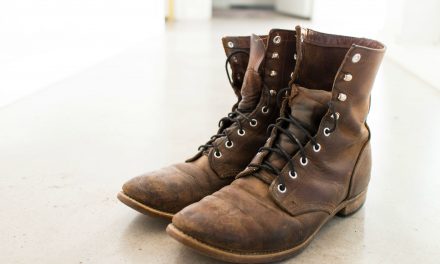 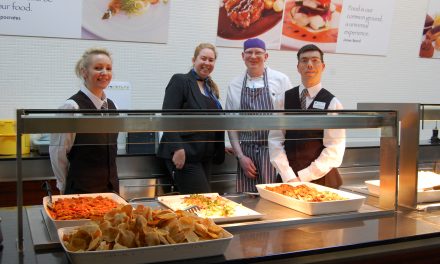