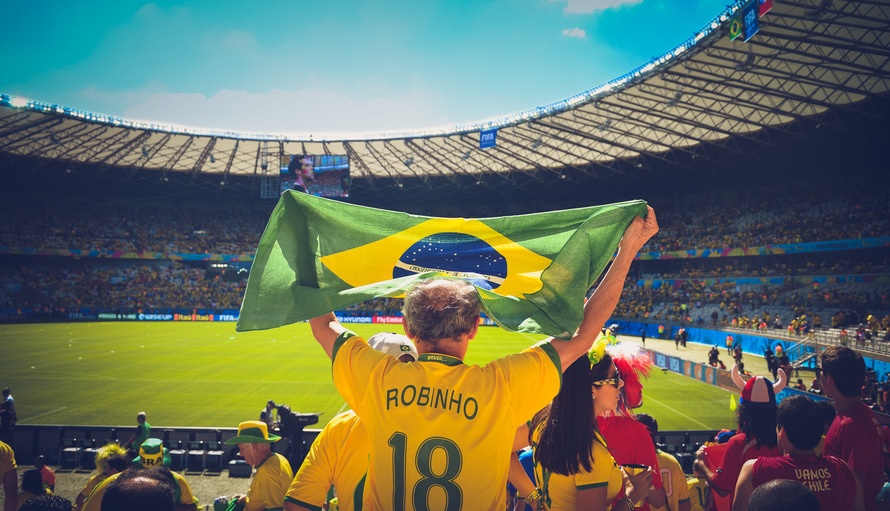 The City of Shizuoka, central Japan, will hold the Daidogei (street performance) World Cup in Shizuoka 2016, one of the largest street performance festivals in Asia, from November 3 to 6.
A record 108 teams of street performers from 20 countries will perform at 38 venues, including parks and street corners. The Daidogei World Cup was first held in 1992 and the upcoming event is the 25th. The theme of the festival this year is “Smiles bring Sun!”

The festival this year will highlight the genre-straddling World Cup Competition, in which 14 teams invited from overseas will vie for the top spot. Citizen judges and festival producers will choose the champion through a unique “toss in the hat” formula — in which they will decide how much money they would give to each team as a tip if they had 1,000 yen each.

Particularly eye-catching will be volunteers who will serve as “citizen clowns.” More than 400 graduates of “Daidogei College,” the core of the organizing committee, serve as citizen clowns. A special event, “Clown x Clown x Clown,” will be held during the festival. Numerous top-ranking clowns from all over the world will participate in the event — unique to Shizuoka where the clown culture filled with hospitality has taken root — and bring laughter to many street corners in the city. That’s Show Time,” a premium stage featuring clowns, will be held every day during the festival. Ahead of the festival, a “Clown Special Workshop” will also be held.

The climate in Shizuoka in autumn is mild and hospitable and suitable for sightseeing. The Nihondaira hill and Miho-no-Matsubara Pine Yard, part of the Cultural World Heritage Site of Mt. Fuji, as well as other excellent spots where Mount Fuji can be beautifully seen, are not so far away from the city.