IT Jobs industry is back on track 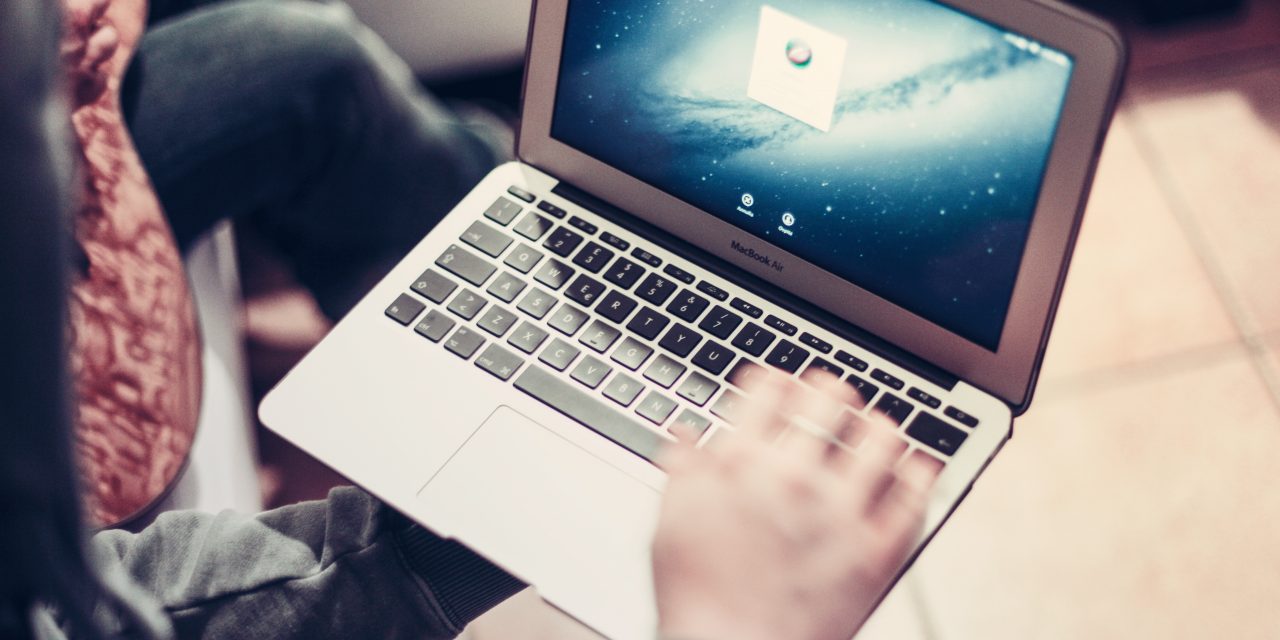 IT job vacancies are on track to rise back to pre-recession levels, as first quarter data reveals that the volume of permanent vacancies has risen for the fourth year in arow1.

The latest data from CWJobs.co.uk shows IT jobs are now only 15% below where they were, pre-recession, in Q1 2008, compared to 41% just three years ago. As Britain’s economic outlook finally shows signs of stabilizing, it’s likely businesses are taking on additional staff as they anticipate expanding or trying to trigger growth.

Alongside the industry’s positive performance, maintaining steady growth is SQL, which has remained the most in-demand skill over the last five years. In the last year, however, new data shows that demand for C# has overtaken C as a desired skill for employees, as employers look beyond the older programming language.

As a continued result of business outsourcing functions and consumer technology development, software houses and consultancies lead the way in industry growth with vacancy rises of over 1.4% last year.

Other sectors are also showing signs of steady growth, such as finance and retail, which have increased by 0.7% and 1.1% respectively. The only area showing less sign of prosperity is the public sector, as permanent roles decreased by 0.4%.