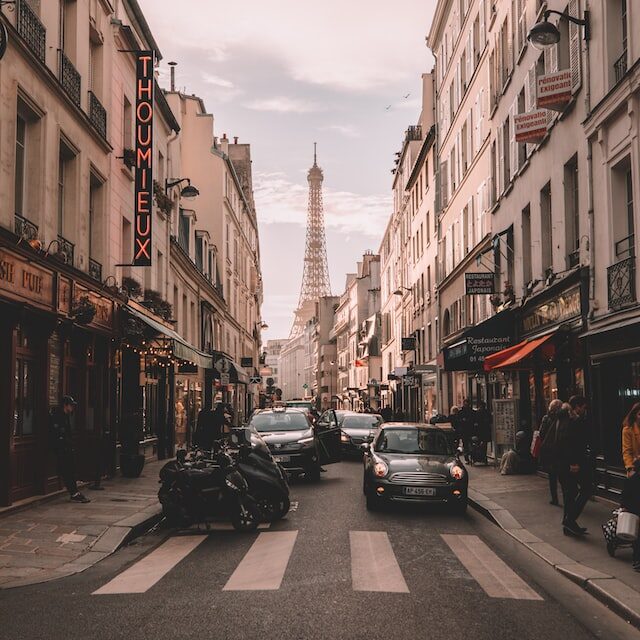 The Eco Trail de Paris Twin Santé® will take place on the 16th and 17th of March, beginning at the Domaine national de Saint-Cloud and ending at the Eiffel Tower; unlike the other courses available in the Eco Trail de Paris, the 18km Twin Santé® is not considered a race but more an enjoyable exploration of natural surroundings. As the non-timed event is designed to be accessible to everyone, it is open to runners and walkers of all abilities—in teams of two—for the entire 18km course.

The Reading Half-Marathon has become recognized as one of the world’s fastest half-marathon courses, with a route designed to take in many of the city’s highlights, including the university campus, Abbey Gate, Prospect Park, and the Madejski Stadium. Mizuno is the headline sponsor for the event, which has remained unchanged since the first race in 1982; the course culminates at the Madejski Stadium, with 15,000 spectators cheering runners on to the end—this has become known as ‘the unbelievable finish’ amongst participants.

A spokesperson for Mizuno said: “The Reading half-marathon and the Eco Trail de Paris are both fantastic events that encourage participants to have fun, explore their surroundings and boost their fitness. As a proud sponsor, we hope that everyone who takes part has fun, and we wish them all luck!”

Since its founding in Osaka, Japan in 1906, Mizuno has become a leading name brand in the performance footwear and sportswear industries, with products available in more than 50 countries worldwide. Mizuno specializes in designing and manufacturing footwear for running, football, handball, volleyball, and myriad other sports using innovative technologies unique to their brand, including Wave, Dynamotion Fit, and SR Touch, offering footwear renowned internationally for its suitability to particular sports, athlete types and performance styles.