No Win No Fee Cases Continue 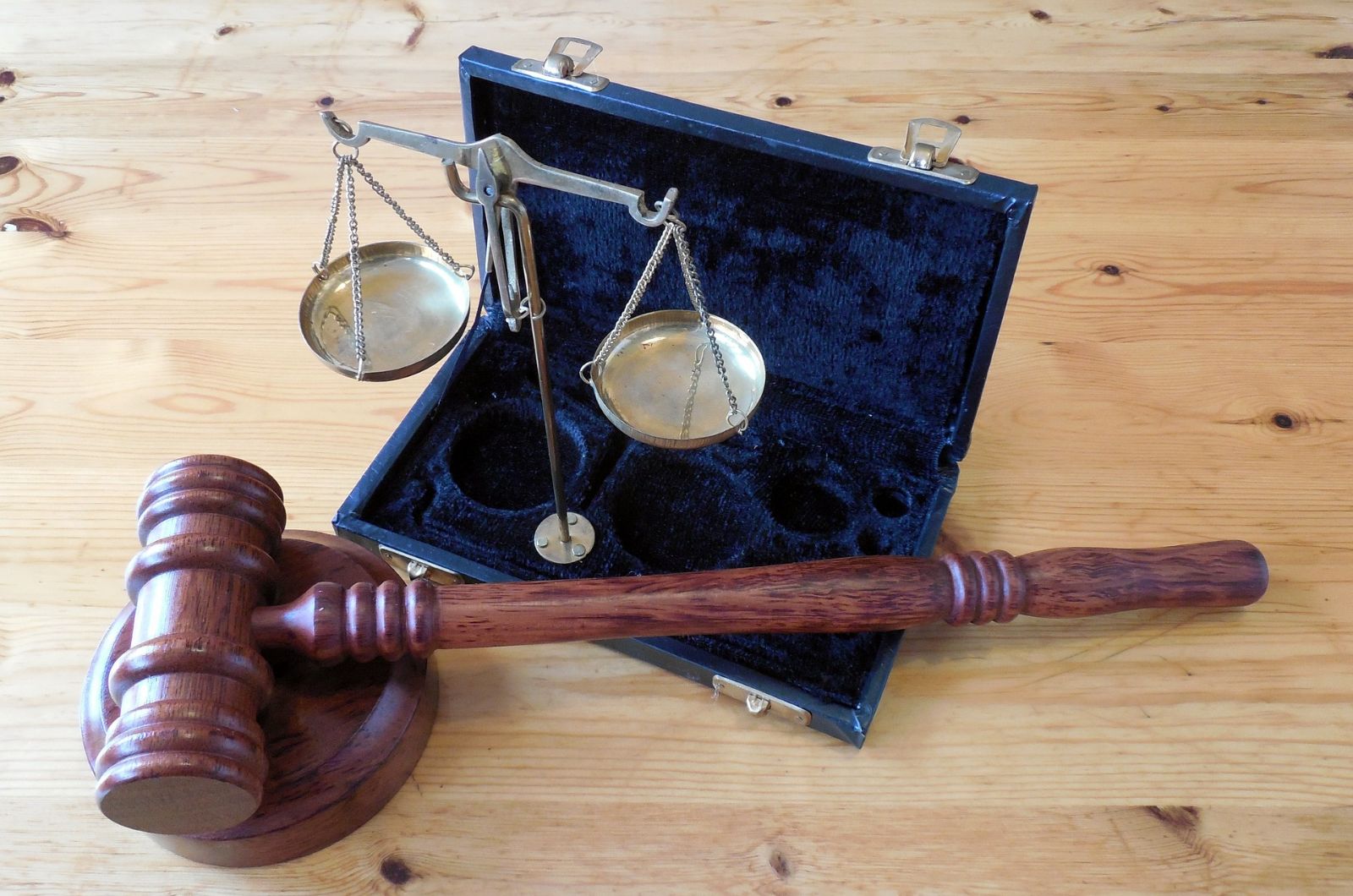 Many predicted that this act would bring an end to the no-win no-fee deals many solicitors offered. Nearly, three months down the line it is becoming clear that the LASPO Act has had a significant impact on the way cases are conducted. However, it has not actually bought about the demise of no-win no-fee deals, which is what some were predicting.

The new rules still allow a client and solicitor to agree that any fees will be paid once the case has been concluded. In addition, it still allows the lawyer to agree that should the client lose the case their fee will be waived. The changes laid out in the LASPO Act only really affect the success fee. If someone wins a PI case, they usually pay a success fee to their lawyer. The LASPO act caps the amount of this success fee, by restricting it to a maximum of 25% of the compensation awarded. The other change is that the claimant now pays this fee, even if they win, not the defendant. This means that someone who wins their case could potentially walk away with a little less money. However, bringing the claim is usually still worth the claimant’s while.

Making the public realize that no win no fee cases are still possible is the new challenge
The challenge for established personal injury firms like Jefferies Solicitors is getting people to understand that they can still seek justice at no financial risk to themselves. The way changes to the law have been reported has led to the situation where many members of the public now believe that taking someone to court will now cost them money regardless of the outcome. 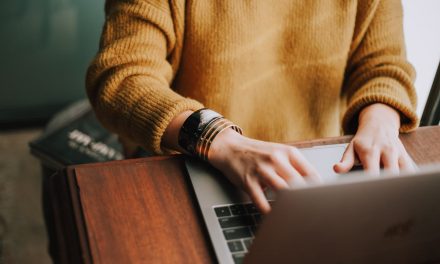 In A Year Of Distancing, Technology Kept Us Near And Connected