Cheshire, United Kingdom (April 13, 2011) – Searchengineoptimization.co.uk, a leading search engine marketing company based in the United Kingdom, comment on the future of social networking platform, MySpace, after research shows that the site is losing approximately 50million unique users every year.

comScore recently revealed that, between January and February 2011, 10million unique visitors deserted MySpace. The site has also had to wield the axe, revealing that a number of jobs will be lost worldwide. News Corp bought MySpace in 2005 for £330million, but that valuation is expected to be much lower today.

After a site-wide redesign and very public re-launch, MySpace continues to, sadly, haemorrhage users. One of the pioneering names in social networking has failed to keep up with strong competition such as Facebook, Twitter, YouTube and others.

“The future, sadly, doesn’t look too bright for MySpace, especially after they’ve had to cut a significant number of their workforce and are losing visitors in the millions,” comments a spokesperson for Searchengineoptimization.co.uk. “Social networking has come an incredibly long way since MySpace dominated the scene all those years ago, but despite its reinvention, there still seems to be a hole in the bucket that’s becoming increasingly hard to plug. MySpace though is still a large, powerful name on the social scene – we hope they find a solution to their problems soon!” 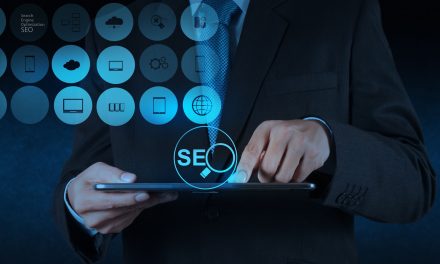