Thousands of People Can Still Claim Back PPI

Rumours that you cannot claim back PPI anymore are false

Last year everyone was talking about the PPI scandal and many people realised they had been scammed and took the necessary steps to claim back PPI. However, the number of people doing so has slowed. To some extent, this is because those with a good case have already submitted a claim and are just waiting for it to be processed.

However, there are still some with valid claims who have not started the claim process. Some people mistakenly believe that they have left it too late to claim back their PPI premiums. It does not matter when you took the loan and PPI out or whether or not the loan has already been paid in full, you can still make a claim. Other people have heard that there is a 6 year time limit to make a claim. However, this is also wrong there is no timelimit provided you have paperwork that proves you paid for a policy.

Valid reasons to claim back PPI

There are a number of reasons you might be able to claim back PPI because you have been mis-sold it. If you were sold that insurance and did not, at the time, have an income, you clearly have a very strong case. After all, how could you have needed insurance to protect an income stream that did not actually exist? Those claims are clear-cut.

Less obvious grounds for a claim include being pushed into it by the salesperson. For example being told that the loan would be more expensive without PPI, or that taking out PPI was a condition of your loan being improved. Most PPI policies did not cover you if you were sick and could not work due to an existing medical condition. If you were not asked about your health at the time, you were mis-sold that PPI.

The PPI Adviceline is currently helping several clients who have been told by other firms or advisors that they have no case to claim back PPI. Some of these claims have already been successfully settled and many are in the process of being settled.

Leadership And Management Training Benefits Both Business And Employee 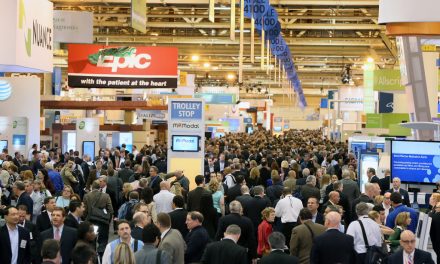