Which appliances use the most electricity?

The most electricity in the home tends to be used by appliances that generate or remove heat. Refrigerators, furnaces and air conditioners are usually the biggest offenders.

There are many ways to find out exactly how much electricity is used by each and every appliance, so that you can work out the true situation for your own home. First of all, electricity rates can vary widely, increasing the importance of checking your electricity bill and working out your actual kWh rate. Your bill may have multiple kWh rates, for example, one for delivery and one for fuel. Most rates are tiered, meaning that the more electricity you use, the higher the rate.

Electricity use also varies with each model. Any one particular device may use varying amounts of electricity depending on how it is used. One of the obvious examples is the oven, which uses more energy when you crank it up higher. A washing machine is another example: this appliance uses much more energy if you wash in hot rather than cold. The refrigerator, meanwhile, has periods of full energy use while the compressor is running, alongside those of no energy use when the compressor shuts off.

Most devices do not run over the entire 24 hours of each day. This makes the “hours per day” and “days per month” fields in the calculator particularly important. For the most accurate information for your particular situation, you can measure how much energy a device uses yourself with a watt-hour meter, which tells you how much electricity is being used by an appliance either at a certain moment or for a longer period of time. All you have to do is to plug the device into the meter, plug the meter in the wall and read the display.

Keep in mind, too, that some devices use a modest amount of energy even when they’re not on. This is referred to as ‘standby power’. In most cases it has no great significance, although there may be some cases where it does.

All Answers has launched PhDHelp.co.uk to provide their unique blend of knowledge and research-based services to PhD students 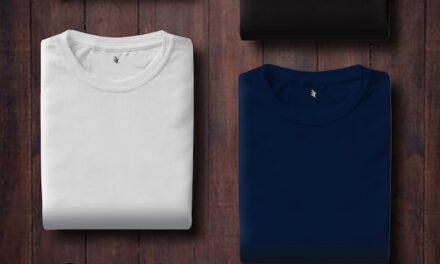 Stakeholder Management is the Difference Between Success and Failure