5 Facts You Didn’t Know About Elvis

Elvis is one of the most admired figures in all musical history. Known as the ‘King of Rock n Roll’ or just the ‘King’ for short, he had a legendary stage presence, outrageous sense of fashion and a musical legacy that continues to make his family millions from beyond the grave.

Not only does Elvis’ records continue to sell vast numbers of copies, but other Elvis Memorabilia such as decorative plates, figurines and clothing remain highly sought after.

However, there are some things that you might not have known about Elvis before. Take a look at our top 5 Elvis facts you didn’t already know:

The Beatles were huge fans: The world’s biggest band – The Beatles – were apparently huge fans of the King. They got their wish to meet him granted in 1965, where they spent the evening with Elvis in Bel Air, California.

Elvis was a twin: Elvis had a twin brother, who sadly died at birth. Jesse Garon Presley died just 35 minutes before Elvis was born.

Liberace was the inspiration behind the jumpsuits: After seeing Elvis in concert, opera legend Liberace advised that he should add flashy costumes into his act. Elvis took the advice and Liberace became a regular concert-goer and even had his own VIP seat reserved for him.

The Presley had a family crypt: After his death in 1977, Elvis was placed in the family crypt with his mother; however after 3 men attempted to steal his body, both corpses were moved to their final resting place in Graceland. 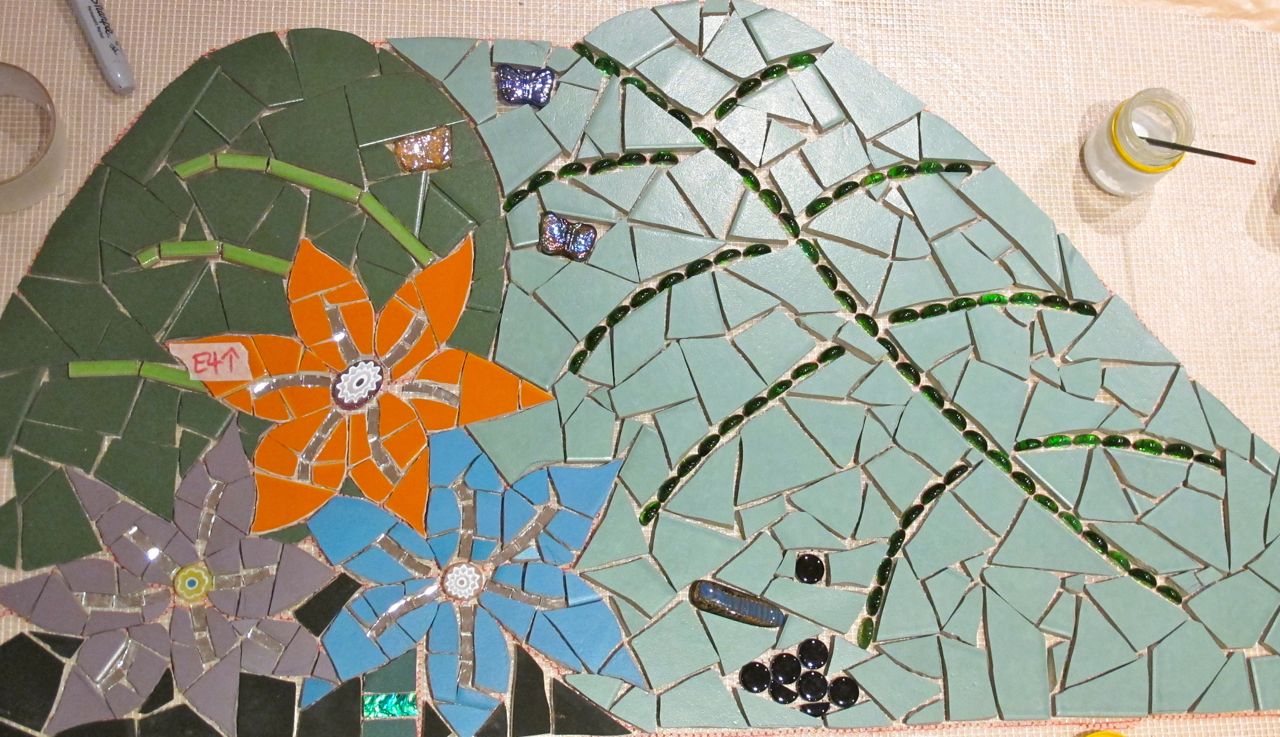