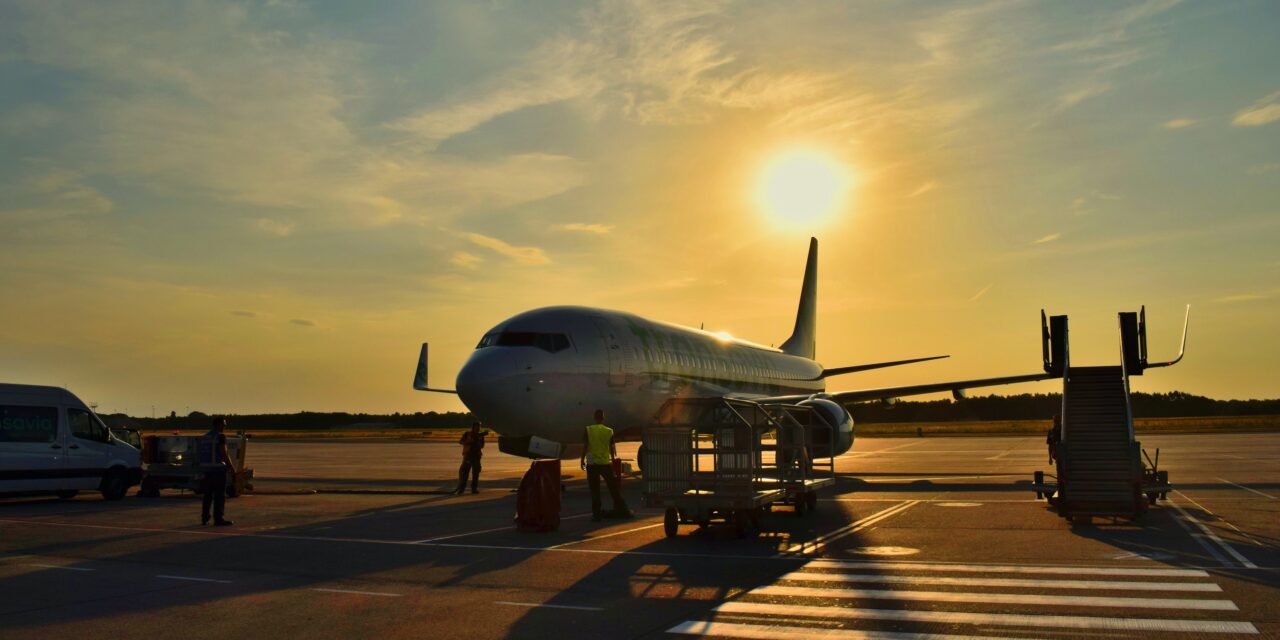 West Sussex, UK (25th January 2013) – In order to help couples save money this Valentine’s Day, Airport Parking and Hotels (APH.COM) has compared the most popular romantic cities across Europe and highlighted the costs involved in couples visiting for a weekend break.  The research is available in the Know Before You Go section of the website at www.aph.com/valentinesbreaks.

The research compares the value of spending the weekend in 14 cities in Europe, including Barcelona, Florence, Paris, and Rome. The table highlights the cost of a return flight from London, three nights’ accommodation in a four-star hotel, a three-course meal at a tripadviser.co.uk top ten restaurant, and the local currency.

When booking hotel accommodations, travelers should be careful when choosing a four-star hotel as prices vary greatly. Three nights’ accommodation for two adults was found to be the cheapest in Prague at a cost of £73.00 for a double room, whereas Monte Carlo in Monaco was the most expensive place to stay, at a cost of £376.00 for two people. The research also found that a flight and hotel package for two adults traveling from 14 to 17 February 2013 is cheapest in Lisbon, costing £159.54, and the most expensive city Reykjavik, costing £582.74 for two adults.

For those willing to splash out this Valentine’s Day for an extra special weekend away, the research found that Reykjavik costs from £627.74 per person, including a three-course meal at Grillmarkadurinn (#1) restaurant. Monaco’s capital city, Monte Carlo, was also found to be an expensive option at £393.02 per person for a return flight, weekend accommodation, and a three-course meal package.

About APH:
Airport Parking and Hotels (APH) is the UK’s award-winning long-stay airport parking operator and booking agency, after winning the Best Airport Parking Company for a second year running at British Travel Awards 2011. This year APH also celebrates its 32nd year as a retailer and operator of pre-booked airport parking and travel extras. APH offers parking at all major UK airports as well as airport hotels packaged with parking and airport lounges. APH is also a carbon-balanced company and has, through the support of the World Land Trust, helped purchase more than 1,000 acres of endangered rainforest. 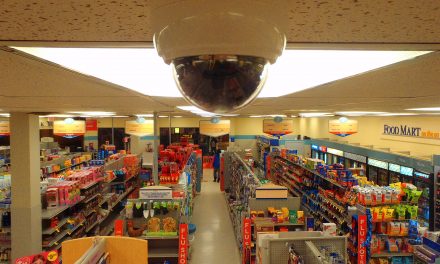