United Kingdom, (30th January, 2012) – Claimsworth, one of the UK’s leading personal injury solicitors, has commented on the recent incident in which a horse rider is seeking road accident compensation.

An active horse rider who suffered severe brain damage after colliding with a motorcycle whilst out riding has launched a major battle for compensation. In 2006, Michaela Devereux was horse riding with her husband in the New Forest when a ‘reckless’ motorcyclist careered into her.

Within a writ issued to the high Court, Ms Devereux claimed this accident was caused by the negligence of the motorcycle driver, adding that he lost control of his vehicle, equestrian magazine Horse and Hound has revealed.

Allegedly, the bike smashed into the horse, causing the animal to bolt and run away, leaving Mrs Devereux in a heap on the floor. Motorcyclist Peter Hayward has since denied any accusations of wrong doing, but police ruled that the accident was caused by him travelling at excess speed. As a result, Mrs Devereux is now free to pursue a claim for damages against him.

A spokesperson for Claimsworth commented: “Despite not being a typical road traffic accident, this case illustrates that whenever someone is injured as a result of another party’s negligence, a victim is entitled to compensation for their pain, suffering and loss.”

For more information on Claimsworth and the road traffic accident compensation services they provide, call them on 0800 779 70 70 or visit their website at www.claimsworth.com/.

Claimsworth are a leading personal injury solicitor that can represent their clients on a no-win no-fee basis. Whether a client has suffered an accident at work, road traffic accident or a slip, trip or fall, Claimsworth can offer 100% of their compensation and will not charge a fee if a claim is unsuccessful. 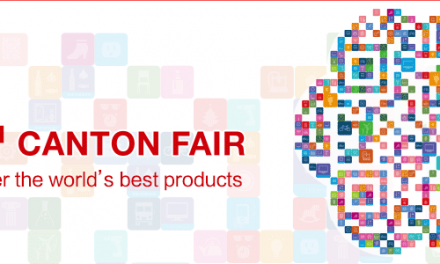 A NEW ERA AT TROLEX