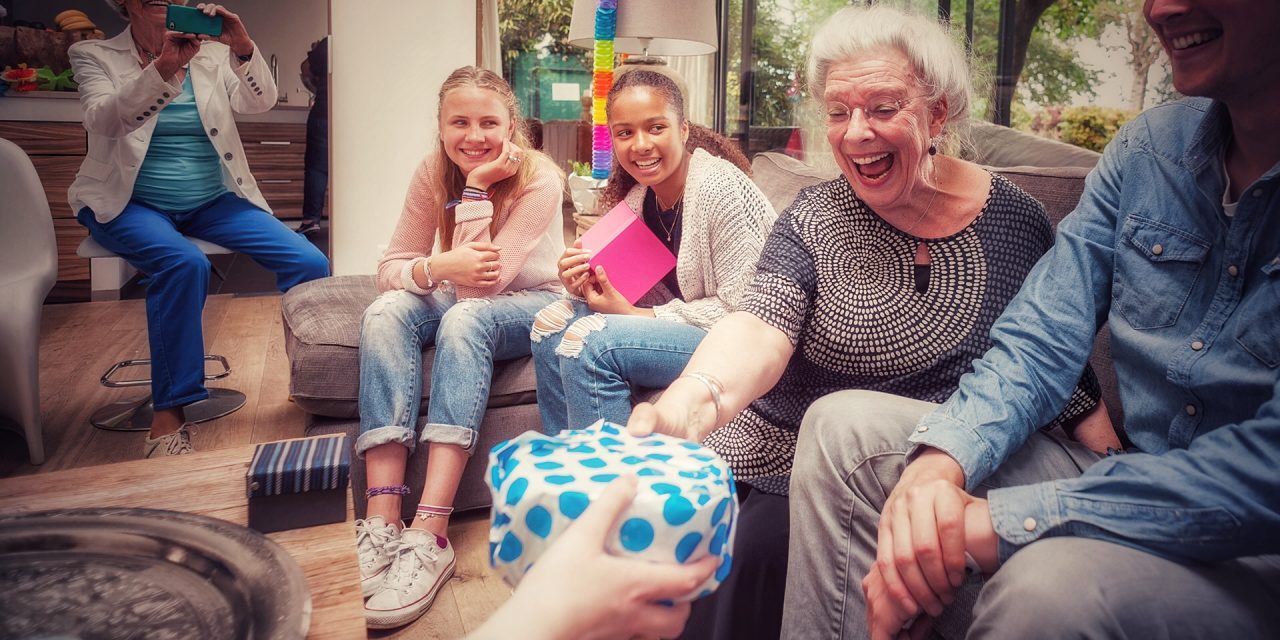 England 16/12/2012 – Grandparents buy a significant percentage of all toys sold in the UK, but their buying habits are evolving

GALT has been selling toys for over 175 years. Throughout their history, a significant percentage of their sales have been made to grandparents.

Today, there are 7.9 million grandparents living in the UK and at least twice a year the majority of them will buy a gift for each grandchild. For those with young grandchildren that usually means toys.

However, their shopping habits are changing. They are making roughly the same number of purchases, but are spending less than they once did. A trend that has been developing for some time now. Frederique Tutt at The NPD Group recently pointed this out earlier this year, he said, “In 2011, grandparents spent £218m on toys for Christmas, compared to £251m in 2010. This downward trend could be reinforced again this year”.

This is hardly surprising when you look at the current economic climate. Many grandparents are living on a tight budget, so have been hit very hard by increases in the cost of power and food.

Toy manufacturers have been quick to respond to this change in buying habits. Many retailers have offered their clients significant discounts prior to Christmas, something most used to wait until the New Year to do.

Grandparents looking for value for money
What people buy has also changed. Grandparents want to make sure that the toys they buy their grandchildren get used and are enjoyed after Christmas. They are less inclined to spend money on funny, but pointless presents that raise a laugh and then get put away in the drawer until they are sent to the charity shop.

Toy manufacturers like Galt Toys, who specialize in making educational toys, are benefitting from this trend. They sell toys that appeal to grandparents because they are educational. More importantly, they are also loved by children because they are fun. In the current economic climate, the toys they sell tick all of the boxes and represent true value for money. Many of their gifts are not expensive with dozens costing under £10.