It is odd to think that the first MP3 download did not take place until the mid to late 1990s. In fact, the development of this way of storing audio data was not perfected until 1993. Oddly, the development of the modern MP3 would not have been possible without a discovery made in 1894 by Alfred Marshall Mayer who was an American physicist. He worked out that one auditory tone could be masked by another tone of a lower frequency.

As with so many modern inventions, the development of technology cannot be accredited to just one person. It is thought that Manfred R. Schroeder, an electrical engineer, at AT&T-Bell Labs was the first to propose using audio masking to encrypt digital audio files. He came up with hardware that encrypted and compressed speech files, but not audio files. His work was only published in obscure journals and was not widely used. Even later ways of compressing audio such as Optimum Coding in the Frequency Domain (OCF) and Perceptual Transform Coding (PXFM) were not widely adopted.

The development of MP3s is widely accredited to Karlheinz Brandenburg from Germany. He worked for years using a recording of Suzanne Vega’s Tom’s Diner perfecting and testing the algorithm that produces modern MP3 files.

At first interest from the public was virtually non-existent. The reason was that there was nothing to play the MP3 files on. The Fraunhofer Society came up with a piece of software called l3enc, in July 1994. In 1995, they changed the extension of the files used from .bit to .MP3. Winplay3, the first live MP3 player software, was released in 1995, and the rest as they say is history.

The MP3 download followed shortly after. Today, people download hundreds of them every year from the web. Sales of specialist MP3 downloading and organizing software, such as that produced by BlueG are as strong as ever. They are expecting to see sales of their software increase just before Christmas as people give copies to their friends and families as gifts. 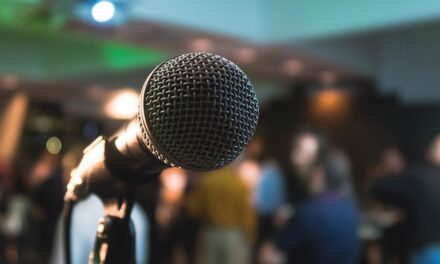 Concierge Desk Announce Tickets for The Wizard of Oz Musical