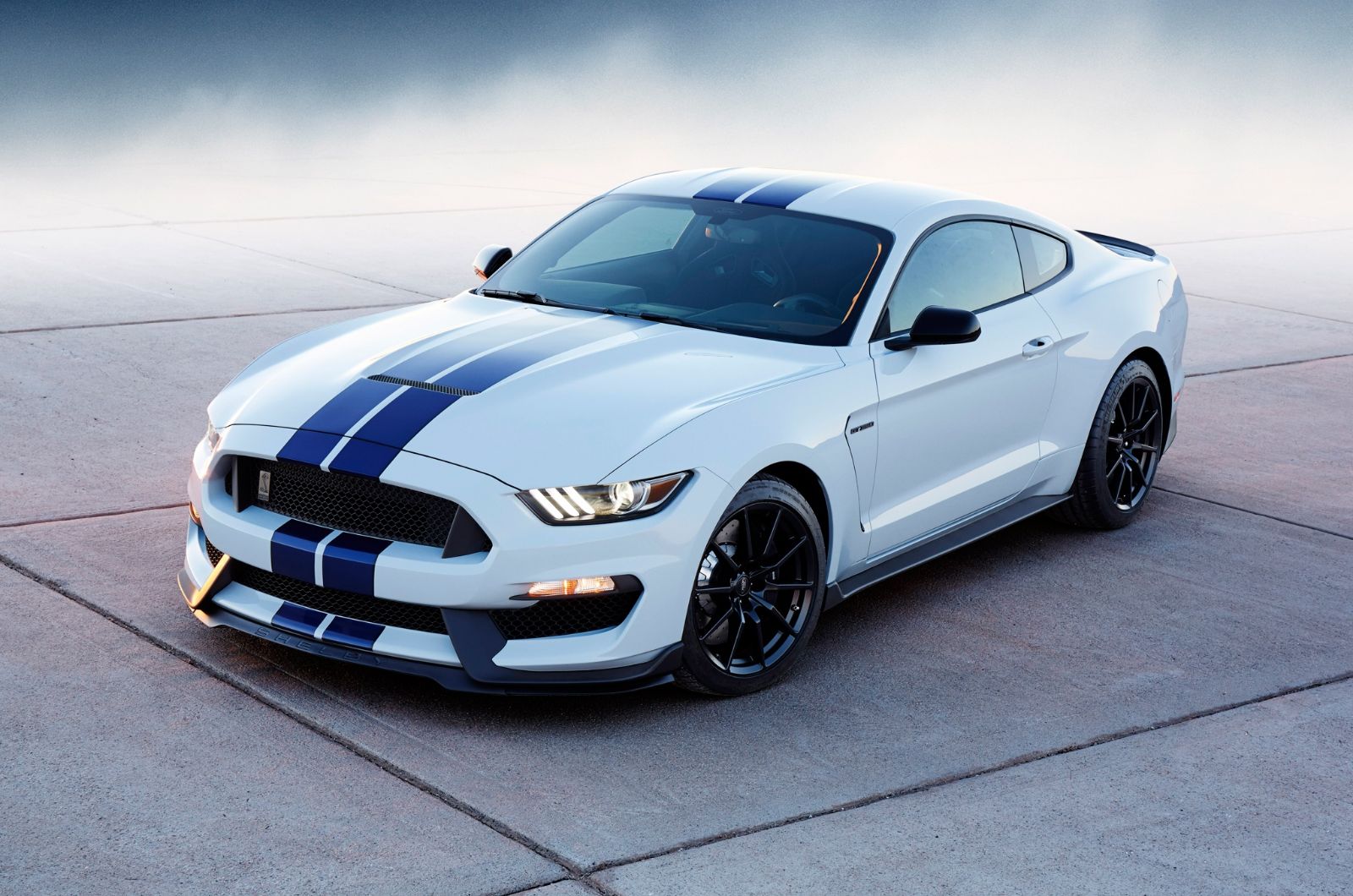 England 12/08/2013 – Whilst new car registrations have risen sales of second-hand cars have remained largely stagnant in many areas of the UK.

The latest trading figures released by the Society of Motor Manufacturers and Traders (SMMT) make interesting reading. Much to everyone’s surprise, the figures show that, in the month of June, new car registrations had once again gone up. After 16 months of growth, many people expected June’s figures to have leveled off or even fallen. Year on year the new car market is up by 13.4%.

Yet many are reporting that the used car industry does not appear to have seen the same growth. Unfortunately, the official figures for used car sales only cover the first quarter of 2013, so a direct comparison using official figures is not possible. However, anecdotal reports from used-car dealers across the country indicate that the fall in used car sales, experienced in the first quarter of 2013, has continued. Exactly how flat the market has actually been will only become clear when the figures for the second quarter of 2013 are released by the SMMT.

Used Convertibles Fly out the Door

It appears that there are still areas of growth even in the second-hand market. For example, in the past few weeks sales of used convertibles have been particularly strong, as people have been inspired by the hot weather to buy them.

The vast majority of second-hand car sales are still taking place on the forecourt. People are more comfortable buying a used car in this way than buying it from a private individual. They know that if they buy from a dealer they are protected by consumer laws.

Whilst the current trading climate is proving tough, some companies such as Motor Range are thriving. They have adapted their business model to take account of what modern consumers want, by including extras like a full 120-point check by a fully qualified mechanic on each vehicle that they sell. They have also diversified into selling commercial vehicles, which at a time when more and more people are setting up their own businesses has generated quite a bit of extra business for the company.

Keeping Your Grass Safe And Tidy