Until fairly recently, the idea of using a voip telephone system as a replacement for a landline system was not widely embraced by UK companies. This is because the reputation that VoIP had was not particularly good. Many people’s early experiences of this technology were negative. The early systems often had problems with reliability and call quality. If you have a bad connection, the calls were often crackly or worse there was a time delay or echo on the line.

However, the technology used in VoIP phone systems has come a long way since the early days. Now these systems represent great value for money. The quality of the calls is good enough to be used by businesses. Gradually, UK companies are waking up to this fact and are once again turning to this technology. Most of the firms that now signup for this kind of service are very happy indeed. Using VoIP allows them to, at a stroke, cut the cost of their phone bills.

Modern VoIP phone systems can be used in more or less the same way as landline systems. It is even possible to buy systems, which are designed for multisite use.

Aside from immediate cost savings, the modern VoIP telephone system offers other advantages. Because it uses IP or internet protocols it is possible to integrate the phone system with other communication systems. VoIP systems can be integrated easily with e-mail and customer management software. In addition, many of the services you once had to pay extra for such as caller ID are automatically included in a VoIP telephone system.

The UK-based voip provider Avandda have seen demand for their VoIP telephone systems rise drastically in the past few years. They are finding that as well as installing it in Greenfield sites more and more companies are retrofitting their existing sites with VoIP-based phone systems. Companies are keen to save money, but are also attracted by the fact that the system supports other communication advances, such as videoconferencing. 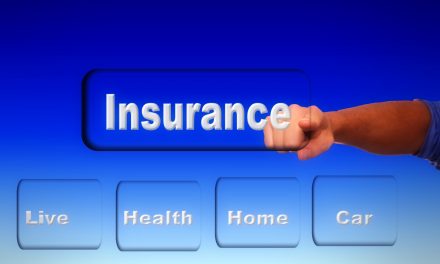