Nuvotech Invites People to Unlock Their Imaginations with Script It! Creative Writing Software

This retail ready update also includes three scene by scene story breakdowns and analyses of Hollywood blockbusters Ghost, Spider-Man and Scream, and will be available both as a download and through retail stores and dot coms across North America, and – as a result of a new distribution deal – now also in the UK.

“Script It! was developed to help writers of any discipline organize their ideas and plan their story with ease, whether it be a novel, screenplay, stage play, pitch or presentation ”, commented Dan Bronzite, CEO of Nuvotech. “While designed for the formats of stage and screen, the software is extremely versatile and the tools included will aid any kind of creative writing.”

View features comparison between Script It! and Movie Outline 3 and download a free trial.

Script It! is ideal for students learning screenwriting because of its intuitive and structured approach to story development, which can easily be tailored into modules for teaching. The software is already being adopted by schools and universities, and Nuvotech strongly support this through affordable academic pricing for individual licenses and multiple seats for writing labs.

“Script It! helps you organize your thoughts and build your story and screenplay beat by beat, making the process of writing a script less daunting and more intuitive, especially for first-timers learning the craft.” –

Script It! is currently available from Nuvotech’s online software store, and will roll out across major retail and independent resellers over the coming months. The suggested retail price is $79.95.

Nuvotech Limited is a software and Web 2.0 services company based in London, England. It was founded in 1999 by produced screenwriter and director Dan Bronzite to publish innovative software and services for the creative industry. Its most recognized brands are Movie Outline a cross-platform screenplay development application and Hollywood Script Express a script copying, copyright and delivery service in Los Angeles. 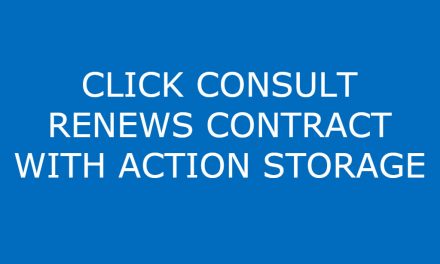