Over the last ten years, the Spanish railway network (RENFE), which serves all the major cities in Spain, has undergone a major refurbishment programme, cutting journey times by up to 50 per cent.

The high-speed Tren de Alta Velocidad (AVE), which is also known as “Big Bird” by the Spaniards, operates from Madrid to Seville, Toledo, Zaragoza, Huesca and Lleida and is currently being extended countrywide.

When the high-speed network is complete, all of Spain’s provincial capitals will be within four hours of Madrid, and under six and a half hours from Barcelona.

The aim is for the AVE to become part of a Europe-wide, high-speed rail network connecting to the French and Portuguese rail networks.

The high-speed trains are air conditioned and seats recline to a comfortable angle, while films are shown on television screens.

There is also a restaurant car serving hot and cold snacks and refreshments, and a trolley service too.

The Spanish railway system’s hub is Madrid, which has two main stations: Chamartin and Puerta de Atocha, which has recently been renovated.

From Madrid there are three lines which take passengers all over the country and beyond. Two lines extend to the French border and another line takes passengers to Andalusia and the Levante.

One of the most beautiful train journeys in southern Spain is on the RENFE line from Ronda to Jimena de la Frontera.

For those interested in International travel from Spain, RENFE also operates the Trenhotel, which is a long distance international service to France, Italy and Switzerland.

For any travellers to Spain, the RENFE network opens up huge possibilities to explore and discover the diverse and beautiful Spanish countryside, cities and towns.

From Milan to Barcelona, Barcelona to Seville, Seville to Valencia and to other European countries, Spain, and beyond, is possible with RENFE’s extensive rail network and Rail Europe. 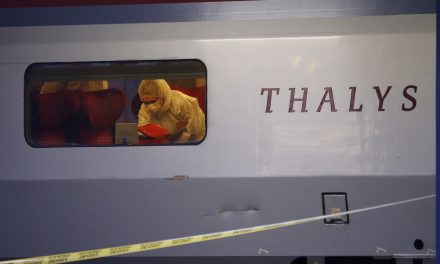 Culture with Thalys and Amsterdam

The best time of the year for holidays to Egypt

Five Reasons All Inclusive Holidays are Great for Families 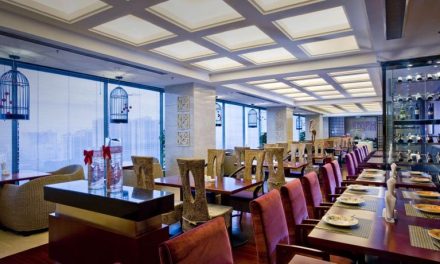