Method acting classes are still quite hard to come by in the UK, but they are becoming more popular. Many budding actors are realising that they are key if they want to succeed in this highly competitive industry.

Method acting is a form of acting that produces a far more believable performance. It is a way of taking what you yourself have felt and experienced in life using that to get almost literally under the skin of the characters that you are playing.

Traditional actors use vocal intonation and facial expressions to convey feelings and emotions to an audience, but often their performance comes across as overacted, unnatural and not very convincing. Instead, Method actors learn about their character, they try to understand how their character thinks and feels and what they would do in certain situations. This deeper understanding of a character enables actors to convey that character far more convincingly and in far more detail.

However, method acting is not easy to learn. It takes time and dedication, but once learnt it can be adapted to any form of acting. Many of the world’s most successful actors employ or employed method acting. Marlon Brando, Al Pacino, Jack Nicholson and Robert De Niro are probably the most famous, but more recently, Christian Bale and Forest Whitaker have used this way of acting. Meryl Streep is the most famous example of a woman who employs the method to play her parts. Over 100 actors who use this acting technique are Oscar winners, proof that this way of acting really produces the best results.

Method Acting Classes at Brian Timoney Acting
Brian Timoney Acting is one of the relatively few drama schools in the UK who teach this acting technique to adults. The founder of the school Brian Timoney trained with David Bennett who was himself taught method acting by Lee Strasberg, who was one of two actors who are credited with creating The Method way of acting. Brian studied The Method for 11 years and was himself an actor before he set up his drama schools in London and Los Angeles.

Where to go for magical husky sleigh rides this winter 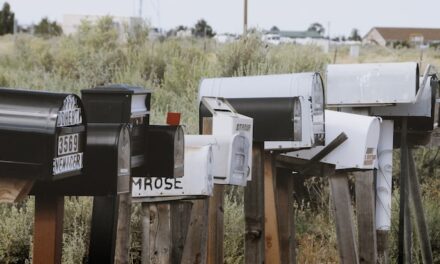 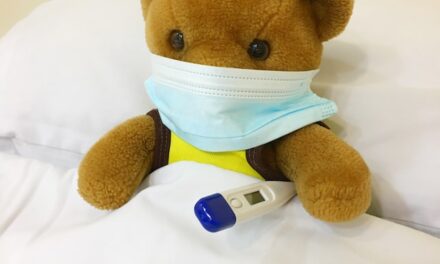