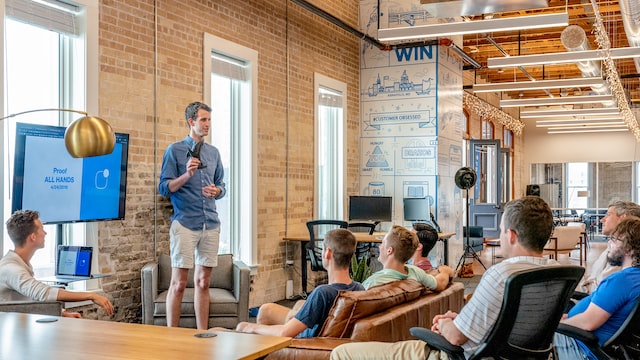 Corus is adopting Tata Steel as its new identity today.

The Tata Steel name and logo will begin to appear on the Company’s transactional documents, product deliveries, locations, and vehicles.  Not everything will change immediately, however, as the re-branding will be a gradual process.

Corus joined the Tata Steel family in April 2007 in a transaction that created one of the world’s largest steelmakers, with a major presence in Europe as well as Asia.  Like Corus and its predecessors, Tata Steel has a long and successful history, having pioneered the first integrated steelworks in India a century ago.

Kirby Adams, MD & CEO of Tata Steel Europe, said: “The companies that comprise Tata Steel Europe have evolved over many decades from local to national to regional players.  They now form part of one of the world’s top ten steelmakers, with a wide product range including metal cladding, a relatively high degree of raw materials self-sufficiency, and a global market reach from manufacturing sites across Europe and Asia.

Tata Steel, which is listed on India’s Bombay and National Stock Exchanges, is a member of the Tata Group, one of India’s largest business houses.

Tata Steel Europe (formerly Corus) is Europe’s second-largest steel producer.  With main steelmaking operations in the UK and the Netherlands, the company supplies steel and related services to the construction, automotive, packaging, material handling and other demanding markets worldwide.  It is a subsidiary of Tata Steel, one of the world’s top ten steel producers.  The combined Group has an aggregate crude steel capacity of more than 28 million tonnes and approximately 80,000 employees across four continents. 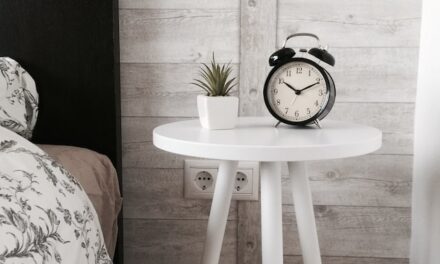 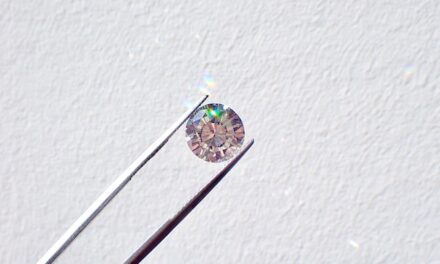 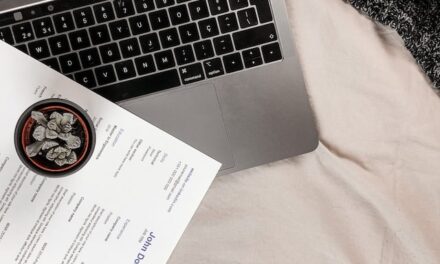