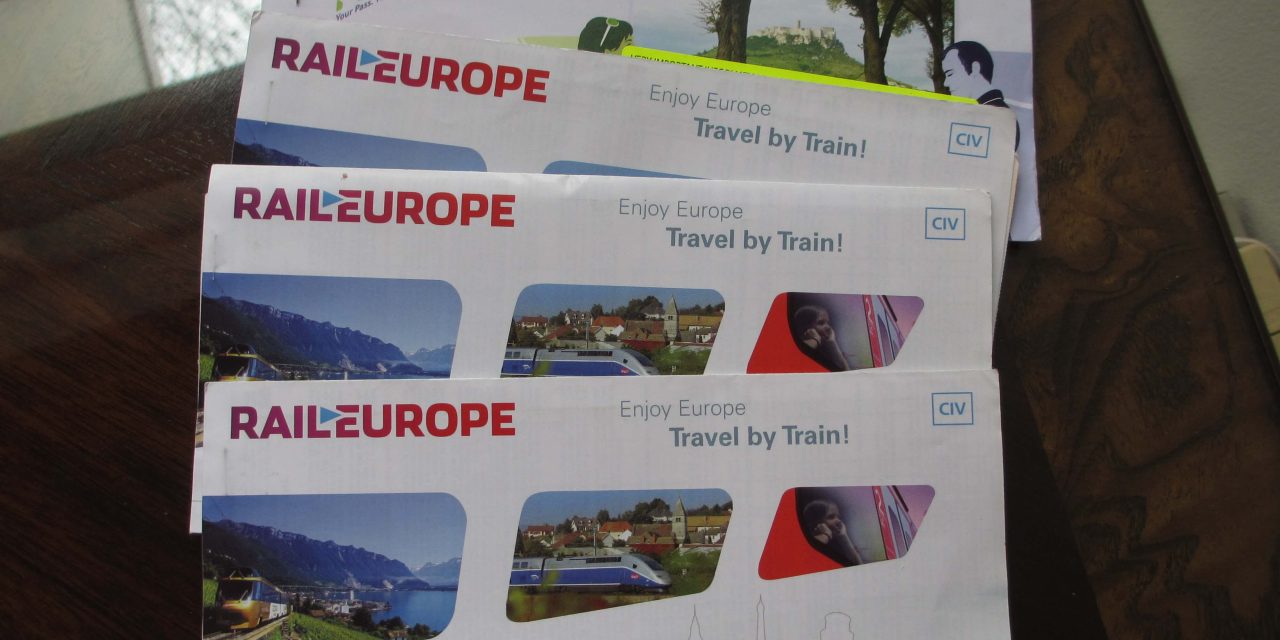 The Eurail Select pass will also include Turkey as a newcomer. One of the best destinations in Europe and Asia, Istanbul is a city that will charm everyone.

Full detail on the Eurail Select pass can be obtained from Rail Europe. 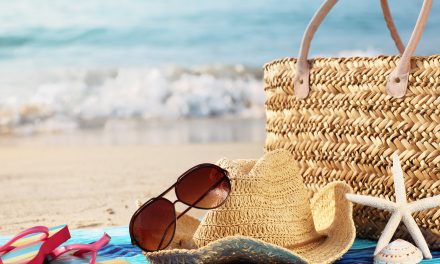 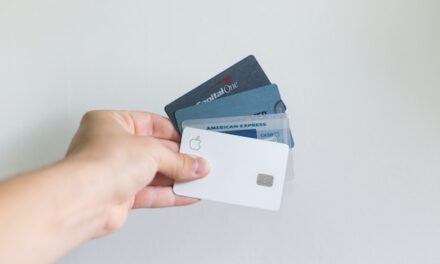 Five Reasons All Inclusive Holidays are Great for Families