GST rate likely to be over 12 p India 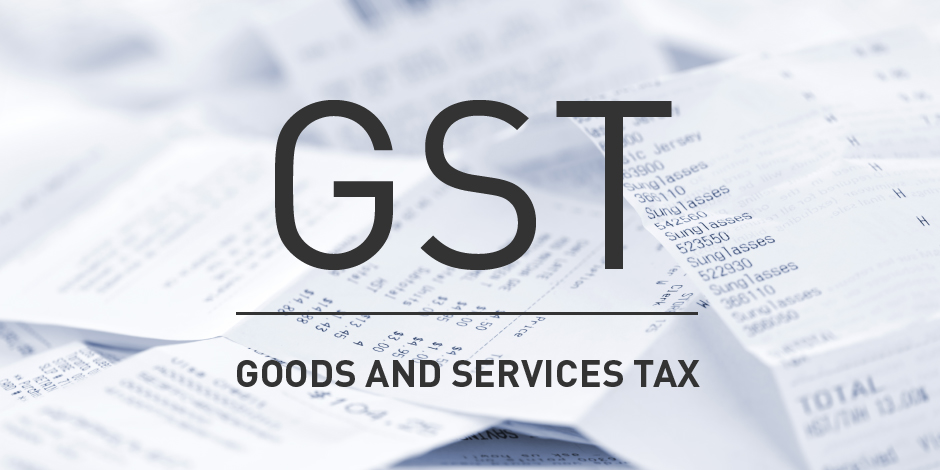 The Finance Ministry today said that the proposed Goods and Services Tax rate is likely to be higher than 12 per cent, which was suggested by the task force set up by the 13 Finance Commission.

The Finance Commission (task force) had recommended an overall GST rate of 12 per cent “but it is likely to be higher than that”, Revenue Secretary Sunil Mitra said at a CII seminar here. He, however, clarified that he is not talking about the Central GST but the combined tax at the Union and state governments’ level.

The task force had recommended five per cent GST rate at the Central level and seven per cent at the state level.

GST was earlier scheduled to be implemented from April 1 2010, but now the Centre and states are trying to introduce it by 2011-12. 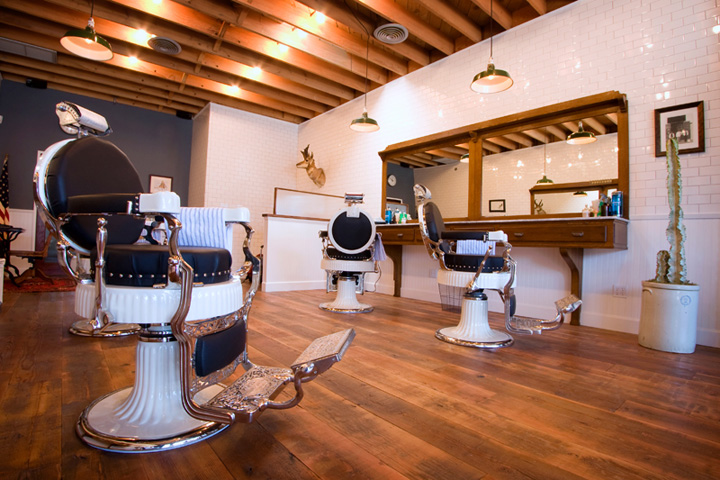