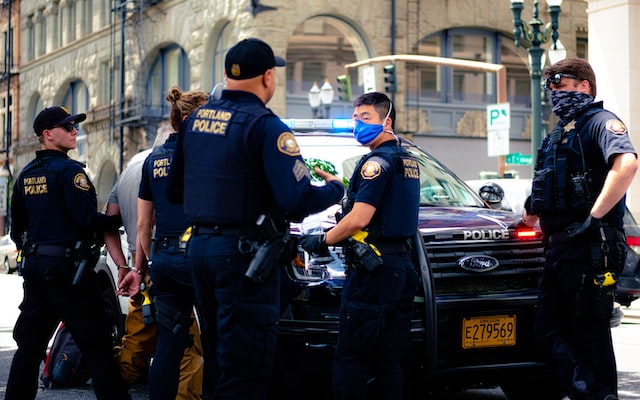 Police in Britain have arrested three men for alleged terrorist funding, just days after a British Airways worker was detained on suspicion of the same offense, police said.

Anti-terrorism officers arrested the suspects in Berkshire, southeast England, in raids early yesterday and took them for questioning at a London police station.

“Three men were arrested… for an alleged offense of terrorist fundraising,” said a spokesman from London’s Metropolitan Police.

“The men aged 31, 32, and 43 were arrested at separate residential premises.”

“Searches are being carried out in connection with the arrests,” said the spokesman.

It came after a 30-year-old British Airways worker was detained at one of the airline’s offices in the city of Newcastle, northeast England, last Thursday over terrorist fundraising. 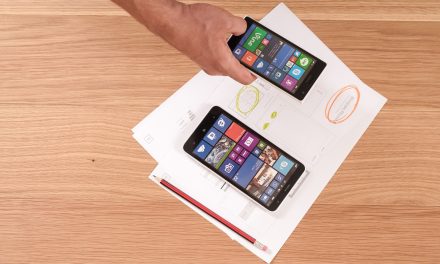