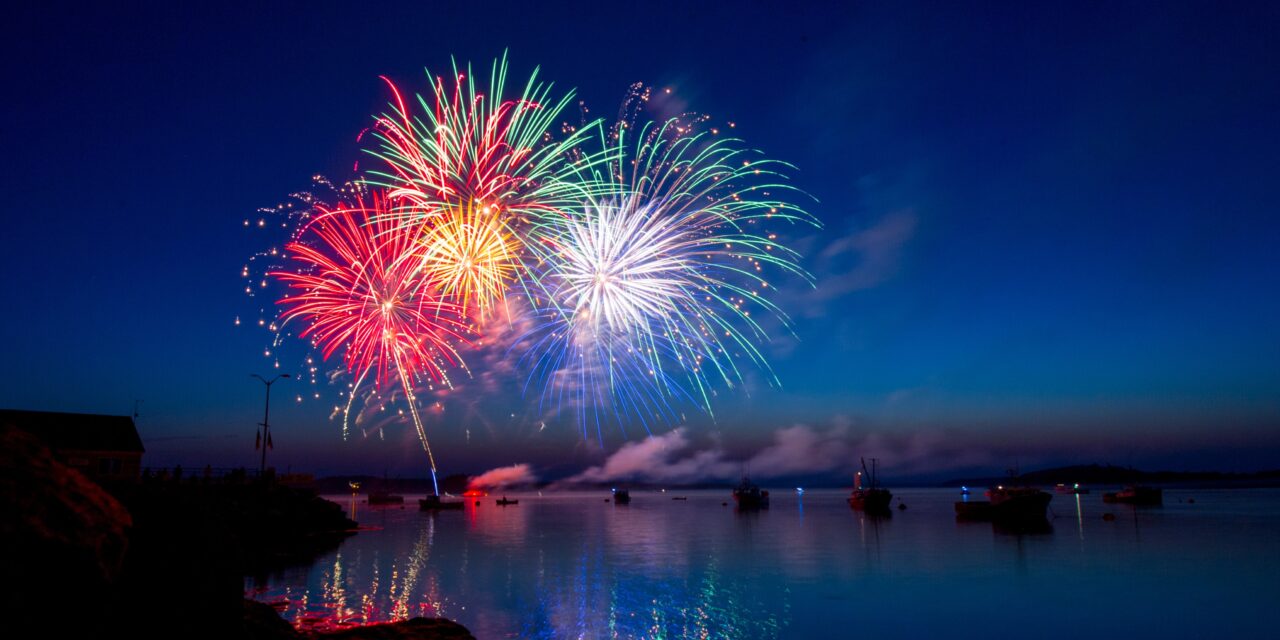 The 10-year anniversary of the TGV Lyria was celebrated in style – A sound and light show in front of the Gare de Lyon punctuated by a concert with Stéphane Eicher and Louis Bertignac. Known as the “hyphen” between France and Switzerland, the TGV Lyria also unveiled the first train specially coated in its own colours on the 25th of September 2012. The Lyria logo, affixed to the motor and the body of the train will no doubt increase the visibility of the Franco-Swiss brand.

This new episode in the TGV Lyria’s history was certainly not done overnight. It was possible thanks to the new commercial agreement between SNCF, the French railway company and CFF, the Swiss railway company. This also means that the second half of 2012 will see Lyria have its own fleet of high-speed trains operating between France and Switzerland.

As said earlier, this means a new branding for all the TGV Lyria trains and in 2013 a new interior design to appeal even more to business travellers who represent an important part of Lyria’s customers.

As for its services, the TGV Lyria will offer customers new travel experiences by extending its network to Interlaken, the south of France and a connection to the north of France starting this winter.

The new TGV Lyria direct service to Interlaken will depart from Paris. The travel duration will be 5h and 46 minutes.

Train tickets for TGV Lyria new direct service are available for sale as of 11 October 2012 on the Rail Europe website.

As mentioned earlier, the TGV Lyria will also extend its services to the south of France. Thus as of 9 December 2012, the TGV Lyria will depart from Geneva to reach the French Riviera where it will call at major cities like Marseille, Nice and Montpellier.

The detailed network of the TGV Lyria is available on the Rail Europe website.

Lastly, this winter travellers can book their train tickets to travel from Lille to Brig and vice-versa. There will be 1 weekly departure from Lille and 1 weekly departure from Brig in Switzerland. With this new route, the TGV Lyria is bringing the French Alps closer to the north of France and to London. The service will be operational from 22 December 2012 to 13 April 2013.

Train tickets are as usual available on the Rail Europe websites.

Enjoy Luxury With A Villa Thailand