The Real Competition for Educational Toys

Recent studies have shown an alarming decline in natural play amongst children of all age groups. It seems that they are increasingly getting their entertainment from screen-based gadgets rather than from traditional toys.

The developers of Galt educational toys recently asked 2,000 parents about their children’s play habits and were stunned by the results. They found that on average their client’s children spent the equivalent of 12 days of their summer holidays in front of the TV, games consoles, laptops, PCs or playing mobile phone games. They asked specifically about the summer holiday period, but other studies have shown a similar pattern even outside of school holidays. ChildWise found that children spend an average of 4.5 hours a day in front of screens. Admittedly, 1.5 hours of that was spent on the web, which means they could be spending some of that time doing or researching their homework.

97% of children aged between 11 and 16 in the UK own and use a mobile phone. For adults the figure is only 89%. Youngsters also spend more time surfing the web and on Facebook than adults do. It is estimated that 2 million kids aged under 13 have Facebook accounts despite the fact they should be over 13 to have an account.

Parents are encouraging the habit

Many people, including parents are alarmed by the figures. Whilst electronic gadgets and using them is not in itself harmful, there is a problem when children spend too much time on them. Parents are starting to notice that their children are more insular and less commutative after using them. Many parents say that their children become lethargic and tetchy after a prolonged time in front of a screen.

Despite noticing the negative impact too much time on electronic devices is having, sadly, many parents are not doing much to redress the balance. This is largely because pressure on their time means that sitting a child in front of a TV or games console is sometimes the only practical solution they can think of. However, Galt Toys are trying and succeeding in filling the gap by providing families with highly educational toys, which children can enjoy playing with and learning from unsupervised. They aim to provide alternatives to electronic play that kids want to engage in, but do not cost a fortune to buy. 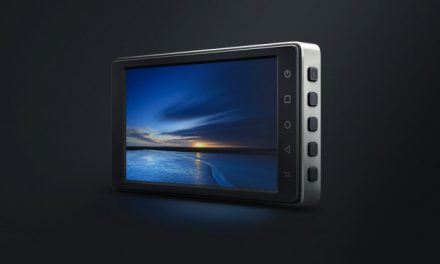 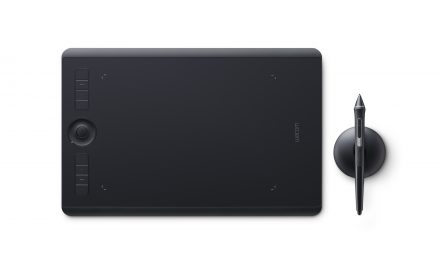 The Pen Tablet That Works The Way You Do: The New Wacom Intuos Pro

Gimmi Tech Offer the Customer What They Want