What Happens When You Put Oil Or Fat Down The Drain And What Are The Consequences? 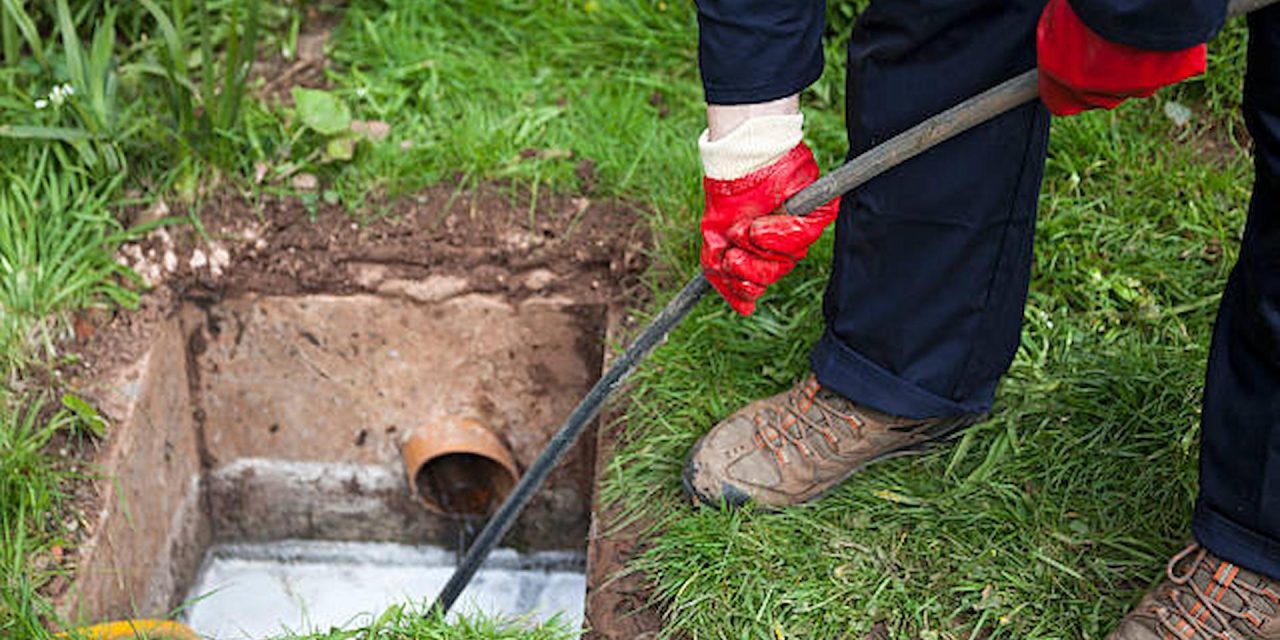 Getting rid of waste is something that has become a part of life. Sure, the majority of our waste will be placed in our bins but there is other waste that we don’t really think about such as oil or grease. After all, it is easy enough to put it down the sink and into the drainage system. As it disappears, it is a case of out of sight out of mind but that might not be the last you hear of that grease.

When grease is hot, it becomes a liquid which makes it easy to pour down the drain. However, as it hits the pipework and comes into contact with cold liquids, it begins to solidify. What this means is that it becomes a block of grease which might only start off as something small but over time, as it mixes with other greases, it becomes larger. As a result, this will then clog your pipework causing a blockage and other problems.

If the grease doesn’t clog up your pipework then it is going to flow into sewers and it is here that the problem becomes work. Oils from other households and local restaurants will combine before it breaks down into fatty acids and glycerol. All of this then combines and creates a fatberg that will keep on growing.

What To Do If You Do Pour Grease Down The Drain

If you have poured grease down the drain without realising the problems it can cause, then you might be able to remove it. By pouring boiling water down the drain, it will liquify the grease, allowing it to move freely. Along with this, you should also pour soap down there as surfactant molecules cause oil and water to emulsify, so the hot water and soap might help the grease to move from your pipes.

If you do suffer from a blockage then this is going to cause water to back up as well as strong odours which might need drain jetting to solve the problem.

How To Get Rid Of Grease

There is a way to dispose of grease and to do this, you should allow it to cool down. Then you can use paper towels to soak up the oil before you put them in your bin. You can also pour oil into bottles and dispose of them that way if you have a large amount of oil to get rid of.

So, grease and oil can cause a lot of problems if you pour them down the drain. They might disappear but they can slowly build up and lead to further problems in the future.