Amalgam Removal Expert is a Dentist in Manchester 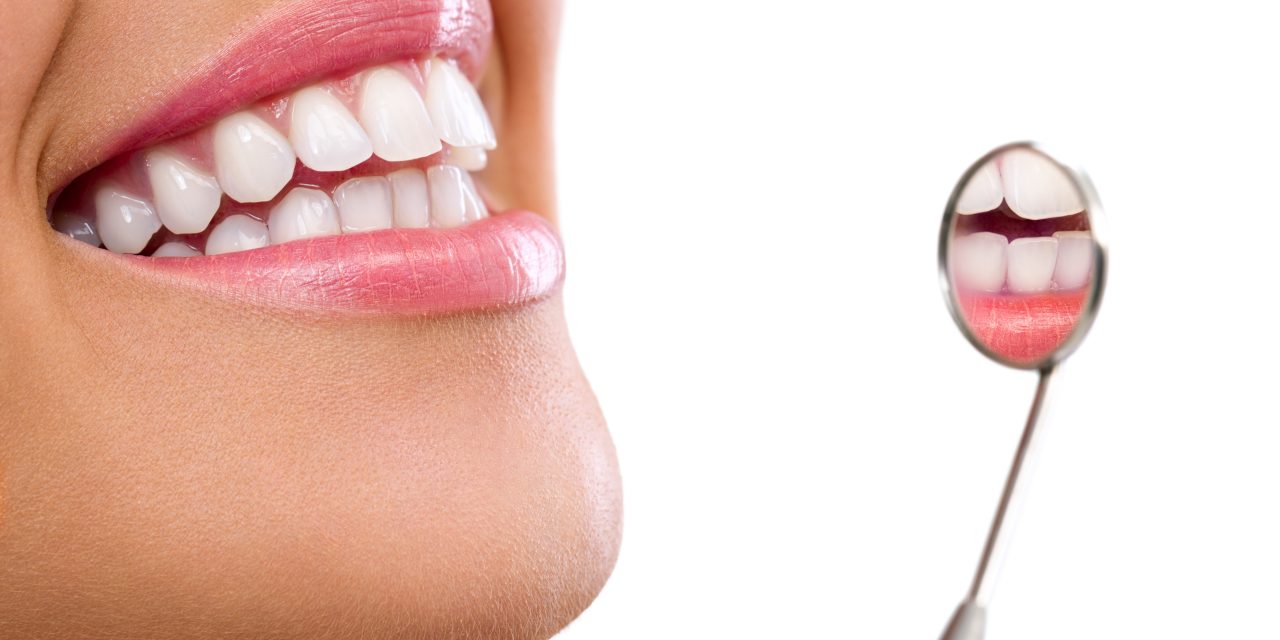 For people looking for a Dentist Manchester has plenty to choose from. The city has over 200 dentists. However, when you consider that the city is home to over 500,000 people, just over 200 dentists are not that many.

The city’s dentists are kept busy with far more than extractions and fillings. More and more people are having cosmetic procedures carried out on their teeth. People understand how important how you look is. Being well-groomed can make a big difference in the job market. Someone who looks after their teeth will always make a better impression than someone who does not. Yellow or grey teeth look awful and they age you considerably.

Even adults are having their teeth straightened and, of course, teeth lightening is a procedure there is a lot of demand for. However, a new procedure is proving very popular and that is having fillings removed and replaced with white fillings.

The process is known by dentists as amalgam removal. It is called that because the material used for traditional grey or silver fillings is called amalgam. The material used is made using a mercury base that is mixed with a variety of other metals. The most traditional mix is 50% mercury, 20% silver, 15% tin, and 8% copper, with the rest being made up of other metals. However, the ratios used vary.

The Sutcliffe Dental clinic is run by Dr. Sutcliffe who is an expert in amalgam removal. He has lectured on the subject on many occasions and has himself removed hundreds of old-fashioned fillings. The reasons patients give for having their old fillings removed and replaced with white fillings vary. However, the majority of people are primarily interested in cosmetic improvement replacing them. For most people, the potential health benefits are an added bonus.