This new release marks the fifth year of Bob Dylan’s famed Drawn Blank releases, which have proven immensely popular amongst both critics and art enthusiasts alike. ‘Train Tracks’ has previously been released as a single medium piece and a small portfolio of four, but this is its first time as a medium format set. These previous releases have demonstrated an overwhelming demand for this particular image, and Artisan Galleries is expecting this new set to attract fervent interest from many avid Dylan fans and art collectors, amongst others.

Bob Dylan artwork has achieved great popularity and acclaim, with displays in the Gagosian Gallery and personal backing by John Elderfield, former Chief Curator of Painting and Sculpture at New York’s Museum of Modern Art, who has also written a catalogued essay solely about Dylan’s work. The Danish National Museum is amongst many galleries which have offered hundreds of thousands of pounds to exhibit Dylan’s works, almost all of which have been refused. His Drawn Blank series has become a feature on the must-have lists of the greatest art critics, dealers and buyers in the world, and have been hung alongside everything from Picasso to Gauguin.

“Bob Dylan has achieved great and varied success in his fifty-year career, with five Nobel peace prize nominations and numerous awards to his name, and his artwork has continued to gain more and more acclaim with his Drawn Blank series,” a spokesperson for Artisan Galleries commented. “Given the huge demand for this release, which looks to be the most coveted and scarcest yet, we strongly advise interested parties to contact their nearest Artisan gallery, or check online immediately for more information. We ask everyone to be aware that availability for these portfolios will be subject to change within minutes and hours, as opposed to weeks or months.”

For more information on Artisan Galleries and their collection of Bob Dylan paintings for sale, visit their website at www.artisangalleries.com or telephone 020 8491 9034.

As one of the UK’s premier art retailers, Artisan are known for their unparalleled customer service and generous pricing, with free worldwide shipping on all paintings and sculptures purchased from their website. With an extensive range of original pieces, as well as special commissions, sold-out limited editions and sculptures, Artisangalleries.com is often the first port of call for connoisseurs of fine art the world over. 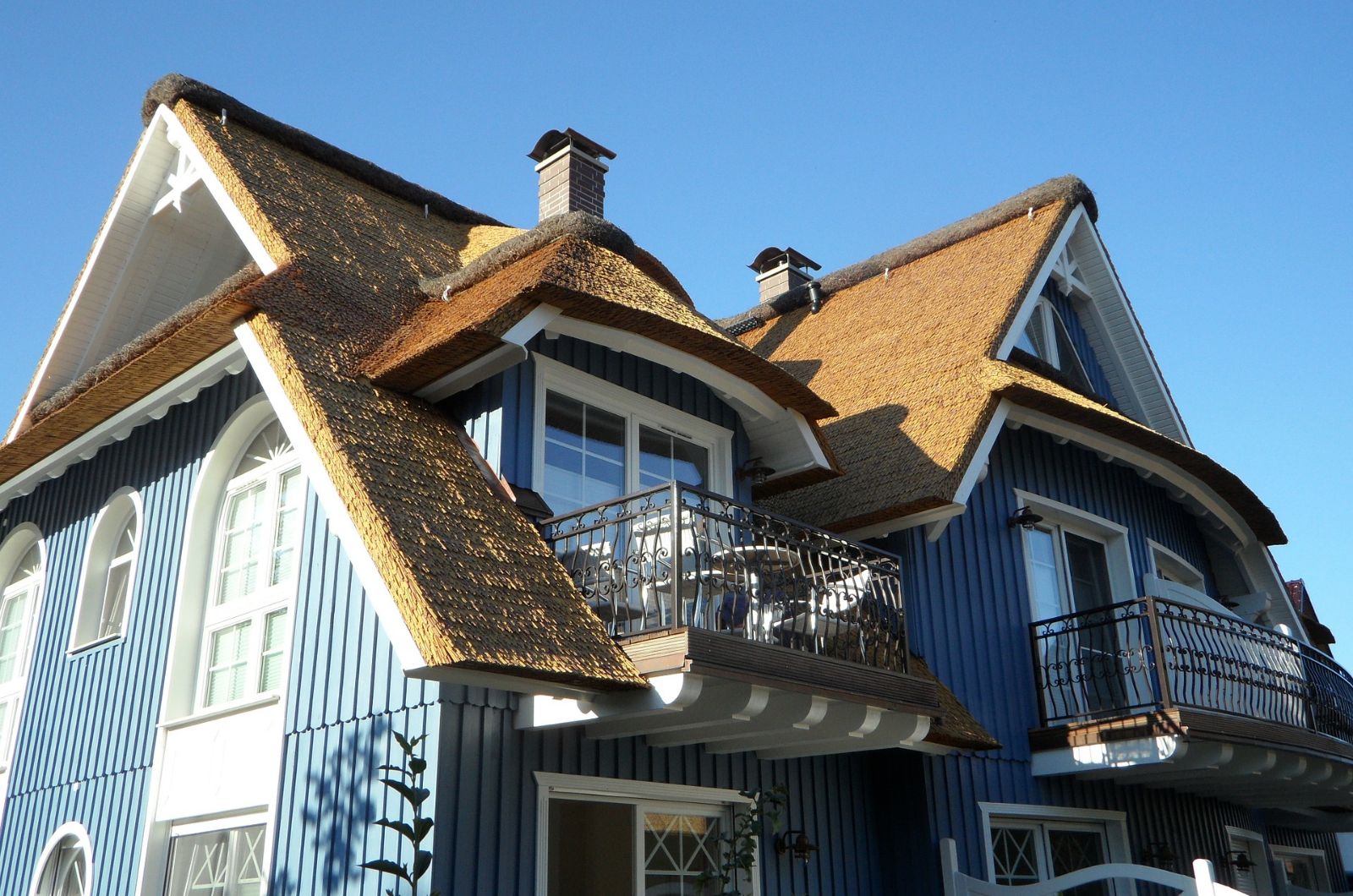