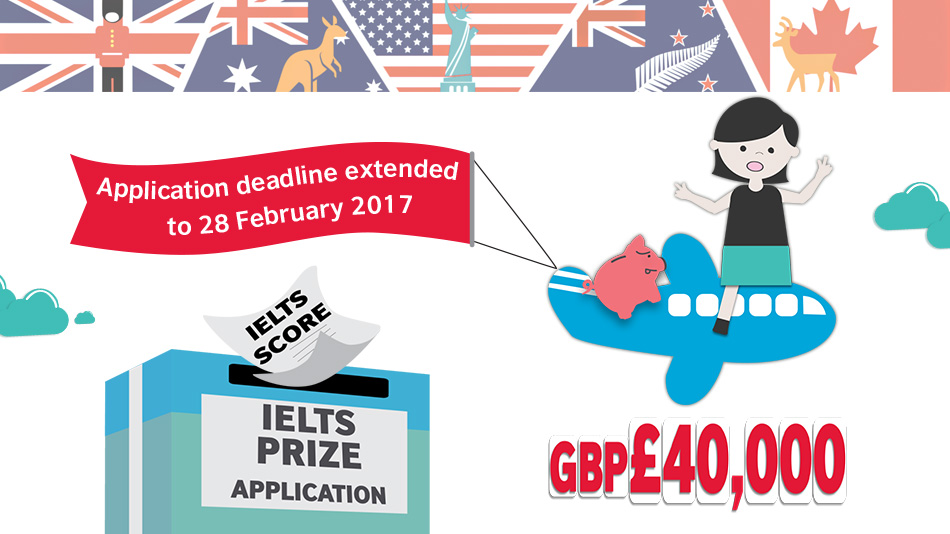 The British Council IELTS Prize 2016/17 application deadline has been extended from 31 December 2016 to 28 February 2017. Prizes for local winners amount to GBP6,000, while the regional winner for the Grand Prize can win up to GBP40,000 tuition fees. Since the launch of the IELTS Prize in 2011, over 50 winning students are studying or have completed their studies at their desired universities across the globe, including the UK, USA, Australia, and Canada. Students in East Asia* who are planning to pursue undergraduate or postgraduate studies locally or overseas in the academic year commencing in 2017 are encouraged to apply.

Since we have received lots of inquiries from students planning to take the IELTS test in early 2017 who have also indicated that they wish to apply for the British Council IELTS Prize, we have decided to extend the timeline to cater to these candidates,” said Greg Selby, Director Examinations, East Asia. “We aim to bring life-changing opportunities to more IELTS test takers and help them achieve their dreams.  Regardless of study destinations and the month in which their studies commence, as long as it falls within the academic year, candidates will still be eligible to apply for the British Council IELTS Prize.

The British Council IELTS Prize 2016/17 is now open to applicants from East Asia* who will begin undergraduate or postgraduate studies locally or abroad in 2017 and attend a higher education institution that accepts IELTS as part of the admission requirements.  Applicants need to hold a minimum band score of 6 in each of the four skills of an IELTS test taken with the British Council or EIKEN foundation of Japan after 1 April 2016.

British Council is the UK’s international organization for educational opportunity and cultural relations and is represented in 107 countries worldwide. British Council connects people worldwide with learning opportunities and creative ideas from the UK and builds lasting relationships between the UK and other countries. 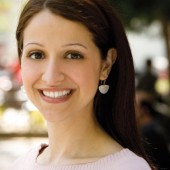