Furniture Rental in London and Surrey

Demand for furniture rental in London and Surrey is on the increase. To many people the very idea that someone would wish to rent their furniture rather than buy it seems strange. However, once they understand a bit more it is surprising how many people can see that it is actually a very good idea. At this point, they can often see why, in a recession, demand for this kind of service is actually on the rise.

Oddly enough, furniture rental is not a modern idea. It is a service that has been around for almost a hundred years, at least in the UK. At one time, a significant percentage of the UK population rented their furniture. There was a time when people simply could not afford to buy their own furniture, so they rented the essentials instead. However, by the 1930s this had changed. Furniture stores were offering hire purchase rather than rental. TVs and other more expensive electrical items continued to be rented, but this practice had also virtually died out by the 1970s.

Furniture rental firms did still exist, but they mostly rented furniture to offices. Many also provided furniture to other kinds of firms, for example factories, for use in their reception areas as well as their offices. The industry had changed a great deal and most members of the public were not even aware of the existence of firms that rented out furniture. However, lately things have changed again.

A few of the older and savvier firms in the more densely populated area of Southern England, such as London and Surrey, were not satisfied with the revenue they were getting from renting furniture to offices. Therefore, they decided to look for new markets and branch out. Surprisingly they found new markets and today have much larger businesses as a result.

One such firm is Emblem Furniture. Their first new market, in the 1970s, came from renting antique furniture to private homes. This was an immediate success, so they branched out into renting modern, contemporary furniture that homeowners could otherwise not afford to have in their homes. This too was an immediate hit and today they rent such furniture to owners of rental property, theatres, moviemakers, property developers, and offices. Their flexible and competitive rental agreements have helped them to expand rapidly and provide even more choice.

DIGITAL MARKETERS PUSH ON TO THE CLOUD 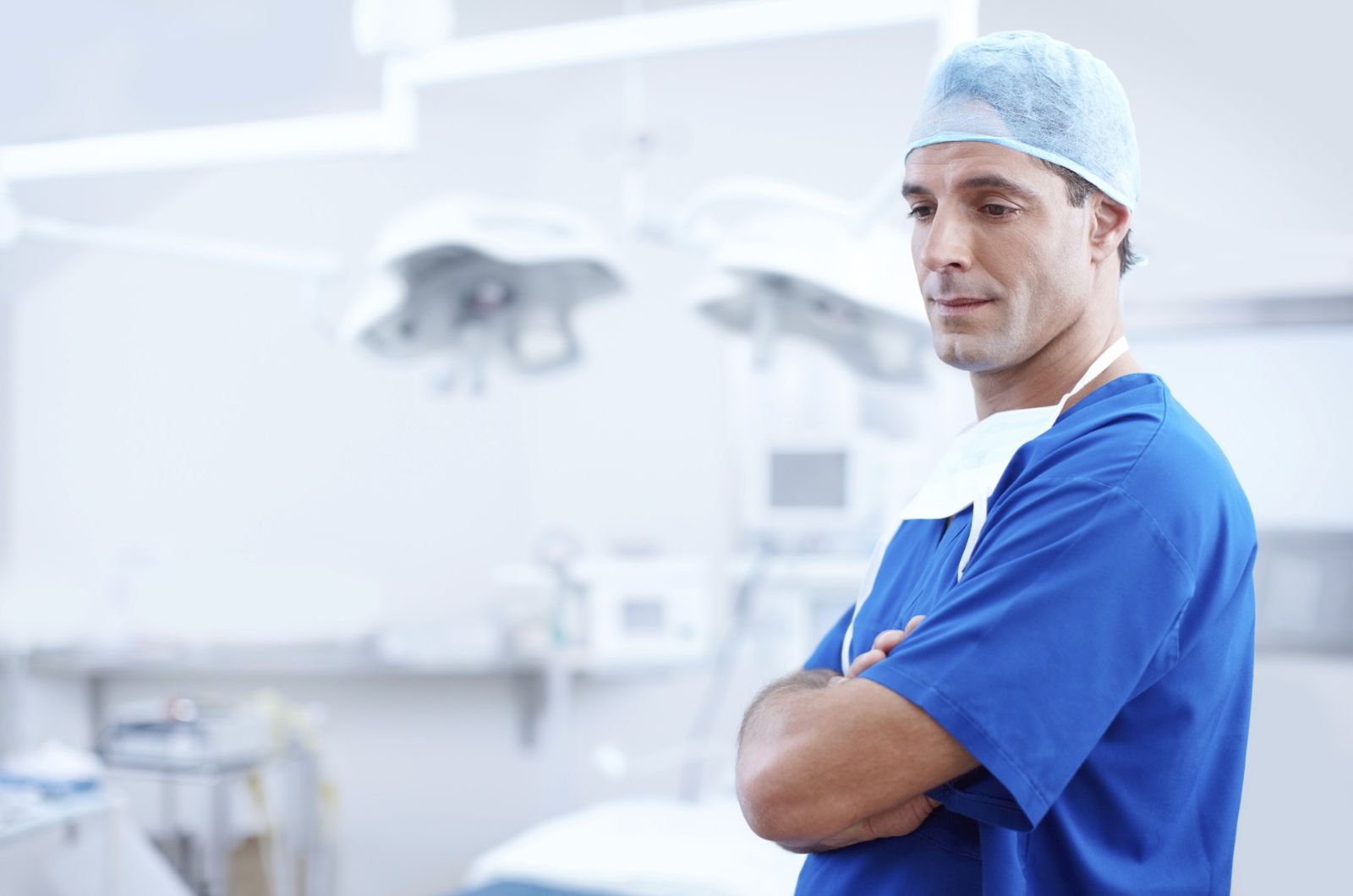