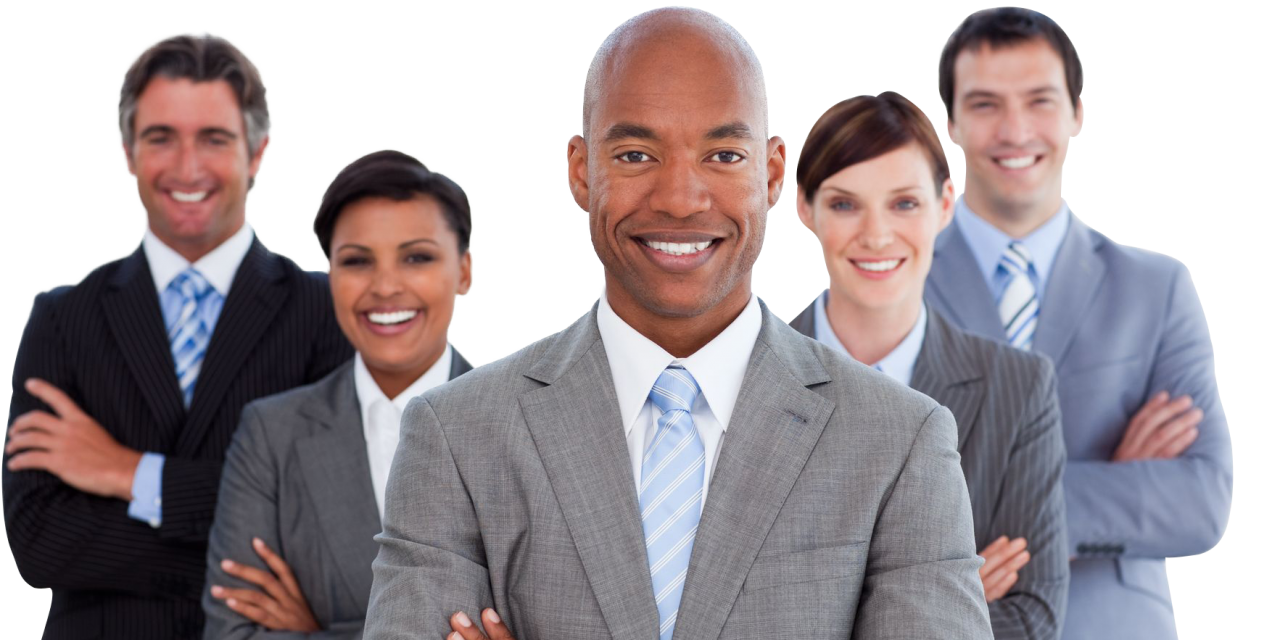 England – 27/4/2013 – The mobile car team at Revive! are encouraging those wishing to run their own franchise to get in touch

The organisation Revive! is encouraging budding entrepreneurs to start their own smart repair franchise. The company are looking for what it calls ‘intelligent, hardworking and ambitious’ people to lead and work for its franchises and to become part of local businesses that are seen as reputable and integral parts of the community. It’s said that around 50% of today’s cars in the UK bear the scars of alloy wheel or bodywork damage, meaning that the potential market for smart repairs is vast. The company says that it will support anyone who is interested in the scheme to set themselves up in their local territory.

It’s said that the automotive industry is as buoyant as ever, meaning that the potential for its franchises to be successful from the outset is vast. The company suggests that any franchise that its backs will enable staff and managers to take their skills to the next level, with a wide range of skills to be learned and implemented.

The company has already helped various franchises hit the ground running
The current Revive! franchise package comes at a cost of £23,500+ VAT, and has a variety of features attached including training exceptional support. The Revive! brand is already an established name in the automotive field and anyone wishing to start a franchise stands to benefit from the high reputation of the company. Franchisees are able to take their service directly to the customer, bringing flexibility and control to anyone wishing to get started quickly. The costs of growth are said to be far smaller when such a business operates in this way, meaning that rather than premises needing to be expanded, all that is needed is for extra vans to be added to any existing fleet.

Anyone interested in starting a Revive! franchise is urged to in touch with the company at the earliest opportunity. Those not yet certain about whether a career under the Revive! brand is suitable for them yet remains interested is advised to get in touch nonetheless to find out more information. The company currently has numerous success stories under its belt, with sales records being broken on the way by Revive! franchises. 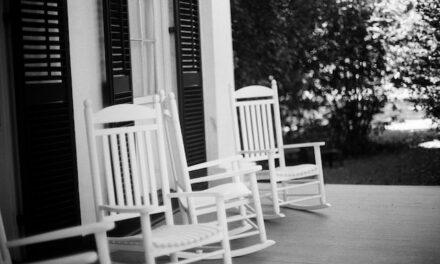