Time for pop the champagne for Rail Europe and Renfe! Indeed Rail Europe is happy to announce that the direct connection to Renfe’s inventory is operational since nearly a year. Since the start of the Renfe direct connection, Rail Europe gets them directly from the source! This has several advantages which are highlighted below:

The Renfe direct connection advantages are:

Access to the lowest fares offered by Renfe. The big advantage of the direct connection is the access to the Star/Estrella which is a type of discounted fare and Web fares, previously not available for us. These fares offer discounts of up to 60% as compared to a full fare and are the lowest ones offered by Renfe. With the direct connection, Rail Europe offers to its customers the exact same products are offered in Spain.

Immediate access to schedules. As there is no intermediary system, Rail Europe fetches the trains departure time and arrival time directly from Renfe’s inventory. The Renfe direct connection includes all Spanish trains in Renfe inventory – from the AVE high speed train and

Alvia to regional trains and overnight trains including Elipsos and Lusitania.

This means that travellers having a rail pass which includes Spain as a destination, will be able to book their reservation at a reduced price. 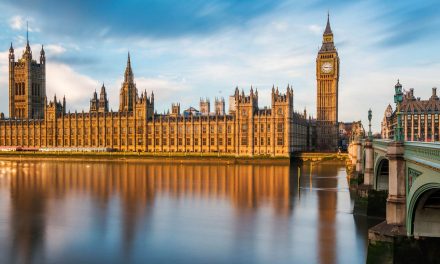 The most popular Canary Islands resorts