Viyella is one of those brands that is recognised by hundreds of thousands of people. For many it simply rings a bell, yet for others just hearing the name conjures up an image and a flood of positive adjectives.

The firm was started in 1784 and started out making textiles rather than clothes. At the time it was named after its founders, so was called Hollins & Company. They began by making cotton thread. From the start they took an innovative approach and mechanised much of the spinning process right from the outset. That forward thinking entrepreneurial approach was very much part of the company’s culture over the following centuries. Many believe that it is the reason the firm is still trading today and there is still such high demand for their products.

The company came up with the first branded fabric the world had ever seen. It was a mix of cotton and wool. It looked great as well as being warm and hard wearing. The best properties of both threads were combined to produce what was at the time a truly revolutionary fabric. The fabric was light enough to be made into dresses and better still could easily be washed without any risk of it shrinking.

That is really when Viyella Clothing was born. The innovative new cloth was named Viyella after a road called Via Gellia, which is now the A5012.

The road near Matlock was the location of a mill the company had just bought. The name was registered in 1894, but the company was still known as Hollins & Company. However, clothing made out of the fabric used the brand name extensively. It was not until 1962 that the company changed its name from Hollins & Company to Viyella.

Sadly, by the 21st century the company was having difficulties. As a result, they were sold several times in quick succession. Finally, they were bought by Austin Reed in 2009. Austin Reed worked hard and today heavily promote the brand and have given it a strong High Street presence including open a flagship store on Regent Street in London. The future for the brand is once again looking good. 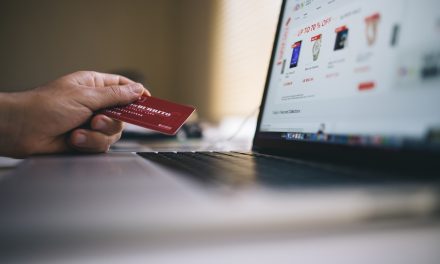 FC Exchange Allow You to Make International Payments with Ease 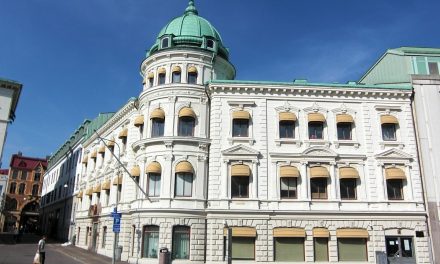