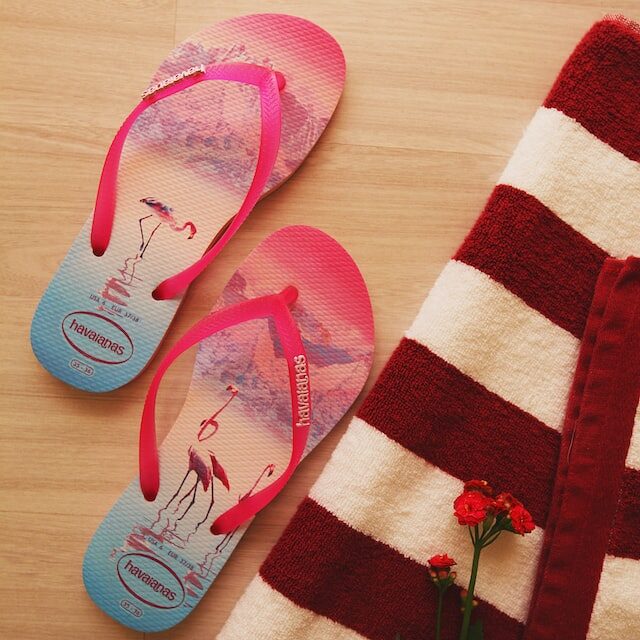 Flip-flops have been used throughout the world for literally centuries. They appear on Egyptian murals, proving that there really is nothing new under the sun. However, that does not mean that this footwear has not changed over the centuries. Buyers who visit the flipflopandaway.co.uk website to buy their flip-flops are often surprised at the choice available.

The level of choice is even more surprising when you consider that this particular retailer only sells one brand, the world-famous Havaianas. These high-end shoes have been made since 1962 by the Brazilian firm Alpargatas and they are extremely popular. Over the years, Alpargatas have taken flip-flops from being mainly beachwear to being sought-after and fashionable footwear.

The basic design has remained the same. All flip-flops have a flat sole, which is held on the foot by a y-shaped strap. The fact the shoe is kept on the foot by inserting the strap between the big toe and the one next to it means that the foot has complete freedom of movement. Wearing flip-flops is almost like being barefoot. Of course, because the foot is not confined in any way they are extremely comfortable to wear. As a result, they were always a popular form of footwear, but where you could get away with wearing them was, until recently, a bit limited.

Flip Flops That Make a Statement
Before the designers at Alpargatas came along flip-flops were mundane, almost utilitarian. They certainly were not fashioned items. The Alpargatas’ designers have changed all that with their colorful designs, themed to match the trends of each season’s fashions. The straps get a makeover too, again to fit in better with modern clothing trends. Today, over 150 million pairs are sold each year and the company has released dozens of new styles for 2013. It looks like they have it right again, because, despite a slow start Flip Flop and Away have seen sales of the 2013 collection pick up. The fact that so many in the UK decided to seek out the sun over Easter helped to give sales an early boost, and they have continued strong since then.