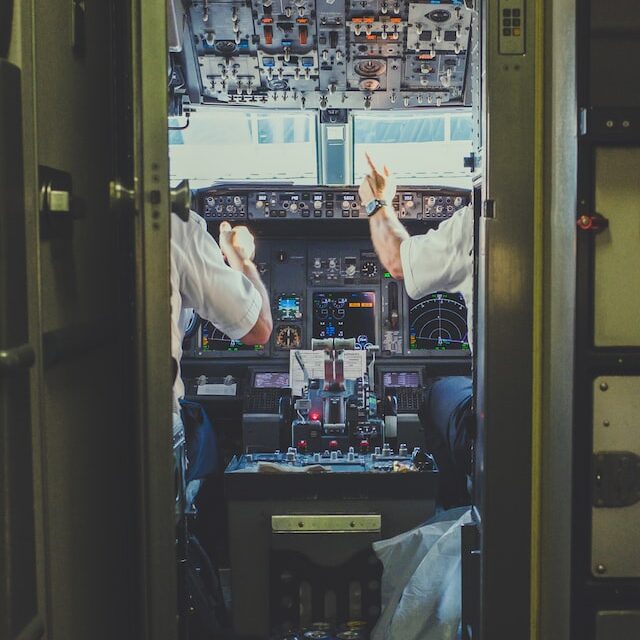 Pilot error is being investigated for the crash of the Polish Presidential plane, even as a top Russian official has said that the aircraft commander had repeatedly ignored instructions of the ATC and attempted to land in adverse weather.

Russian investigators are trying to find out whether the pilot error was the cause behind the fatal crash in which Polish President Lech Kaczynski and 96 others were killed.

“At the distance of 1.5 km, the air traffic control (ATC) group detected that the crew had increased the vertical speed of descent and began to decrease the altitude below the landing trajectory.

ATC instructed the pilot to enter into a horizontal mode when the crew ignored the instruction and ordered it to go to the reserve airfield.

In spite of this, the crew continued the descent.