Stamp Duty Land Tax (SDLT) is charged on all property transactions in the UK over certain amounts. However, in some cases reliefs are applicable, so the amount of SDLT due is reduced, or sometimes removed completely.

Since the 25th March 2010, first time buyers have been exempt from stamp duty for properties valued up to £250,000. However, this exemption expires on 25th March 2012 and completion must have taken place before then. To be eligible, buyers must intend to live in the house and it will be their only or main home. They also must not have previously owned land or property in the UK or anywhere else in the world, either on their own or with anyone else.

A spokesperson for Poole Alcock said: “For first time buyers wanting to save themselves up to £2,500, it is essential that they begin the buying process as quickly as possible, as completion must have happened before the 25th March deadline. For those looking to buy a property for the first time, £2,500 is a lot of money, and so it would be well worth the effort trying to get proceedings underway sooner rather than later.”

For more information about Poole Alcock and their expert legal services, contact them on 01260 275337 or visit their website at www.poolealcock.co.uk/.

Poole Alcock are highly qualified legal experts based in the North West of England. They over 120 years’ experience in the legal field, with areas of expertise that include criminal, employment, personal injury, commercial, family matters, wills & probate, disputes & litigation, and more. Although they are based in the North West, their growing reputation and expert handling of hundreds of legal cases has led them to have an impressive portfolio of clients across the country.

Enhance Your Kitchen with a Glass Splashback from Splashbacks Direct

The Cream of the Devonshire Property Crop 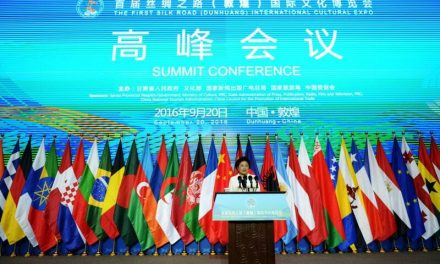