Clive Osgood from the UK and Amanda Pesqueira from California, USA, have kept the blue Chelsea flag flying high by planting it at the top of Mount Kilimanjaro. The dormant volcano in Kilimanjaro Park, Tanzania, is the highest mountain in Africa at 5895 metres high. The challenge raised over £9,000 for four fantastic charities: Right to Play UK, Save the Children, Help a Capital Child and The International Associate for Suicide Prevention.

Mr Osgood also completed the 3 Peaks Challenges in 2011 and rose over £2,500 for Save the Children, and the expedition involved the Chelsea supporter climbing the 3 highest peaks in England, Scotland and Wales in just 24 hours. Ms Pesqueira also helped Clive increase awareness for the 3 Peaks Challenge on her blog Miss SW6, which raised even more money for the charity from Chelsea fans across the world.

Clive Osgood commented: “I have never done anything like this before. Whilst I was doing the 3 Peaks Challenge I decided to do something similar every year to raise money for charity. Of course, as a Chelsea supporter, I placed the blue Flag at the top of all three mountains. I decided that my next charity challenge would be Mount Kilimanjaro and Amanda was excited to join me to climb Africa’s biggest peak.”

Jane Deakin of Private Kilimanjaro commented: “Mount Kilimanjaro is an extremely tough mountain to climb due to the quick gain in altitude. We are delighted to have helped passionate climbers complete their charity expedition, and congratulate Clive and Amanda for flying the Blue flag high on Kilimanjaro on behalf of all Chelsea fans.”

Operating since 2004, Private Kilimanjaro specialises in arranging private and group Mt. Kilimanjaro climbs and Kilimanjaro Charity Challenges. They also arrange treks up Mt. Meru and in the Ngorongoro Highlands; private safaris in all of the Tanzanian National Parks; and beach breaks to Zanzibar, Pemba and the Mafia Islands. 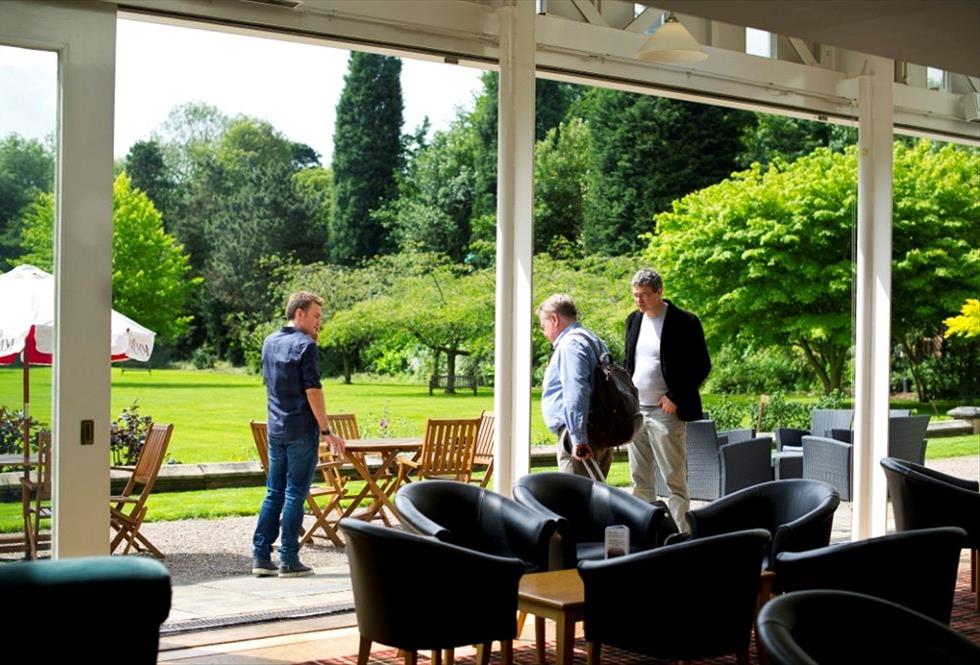