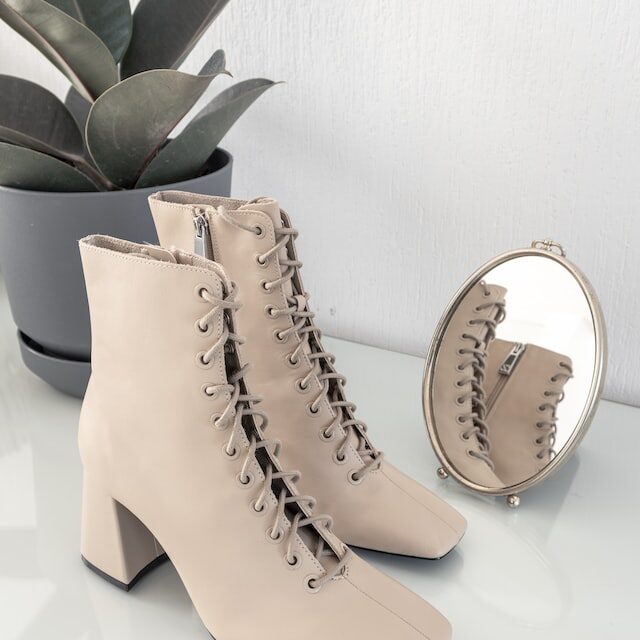 When it comes to women’s boots there is plenty of choices. There are hundreds of companies throughout the world making and selling boots for women. Most of them are large multinational companies that churn out machine-made boots in huge quantities. In the past, these companies faced very little competition.

Today, that is beginning to change, what women are looking for when they buy a pair of boots is not the same as it was just a few years ago. Increasingly, women are looking for boots and footwear that reflect their personality, fit well, and can stand up to the rigors of being worn on a daily basis. They are increasingly recognizing that buying cheap, plastic boots is a false economy and that wearing mass-produced boots, made from manmade boots, is not always good for their feet.

This change in attitude is providing a growing market for a new kind of footwear producer. Women are increasingly turning to bespoke shoemakers and boot makers who make high-quality boots, which look good, fit properly, and last.

Not so traditional boot makers

However, it is not necessarily traditional shoe and boot makers they are turning to. Instead, they are buying boots made by a new generation of artisans and designers.

These women’s boots are high-end, handmade, boots. The boots these independent footwear designers make are unique and ultra-fashionable as well as truly comfortable to wear.

Gipsy Dharma is a great example of this new generation of handmade footwear producers. The leather boots they make are designed to feel like a second skin, with soft flexible soles and laces that allow the wearer to adjust each boot to fit perfectly. Comfort is paramount, but that does not mean that these boots are not stylish. Far from it, the company offers a range of colors and finishes from tan or black to bright blue or leopard skin. Companies like this are bound to change the world of women’s boots and set new footwear trends in motion.